Changing the discussion on sexual violence

If you answered “b”, you are correct. Not that there’s anything wrong with love, but consent is certainly the most important pre-determining factor.

Why? Because anything less is a sex crime. And when you talk about sex, consent should be a large part of the discussion. Hopefully, you are having wonderful sexual experiences where the enthusiastic exchange of consent is an exciting highlight. Of course, in practice it’s a lot sexier than my attempt to explain it, but sometimes a little explanation helps.

Sexual Violence Awareness Week in Newfoundland and Labrador just took place from September 15-19. Unfortunately, I was out of province and unable to attend the annual Take Back The Night march – something I look forward to every year. For one night each year, women and children march together to demonstrate shared concerns and a desire to feel safe in the community. The Newfoundland and Labrador Sexual Assault Crisis and Prevention Center organized multiple activities this year for the public to get involved in, and this year’s theme for Sexual Violence Awareness Week was Breaking Barriers: Enhancing Community Response. I was too far away to take part in the organized events, but I’m never too far to think and write about barriers to sexual violence prevention and support.

One of the biggest changes that could improve every community, is the way in which we discuss sexual violence. Sexual violence and sex are two very different experiences, but unfortunately we are flooded with language that conflates sex and sexual assault in inappropriate ways. You hear it every day, especially when people casually profile other people who have been victims of sexual assault:

“Judging by how she was dressed…”
“She always wants attention!”
“But the way she dances sends a message.”

The most effective sexual violence prevention we have is education. And the time to educate each other – formally and informally – was yesterday. Every child I’ve recently met knows how to use iPads, computers and smart phones. Therefore, they are particularly at risk for misinformation about sexual violence. And I’m not just talking about pornography, or online chat forums that actively prey on children, so don’t assume that narrow parental controls on devices are capable of protecting them. I’m talking about the advertisements and images and videos in pop culture that normalize sexism and sexual violence. Unless we all live in the woods, we cannot protect any child or person from consuming these harmful messages that make sexual violence appear sexy. And until those critical thinking skills are developed, these images will be more and more normalized, practiced and accepted. It’s a matter of training our eyes and ears to tune into the ways in which sexual violence is used to sell and promote everything except safety from sexual violence.

And let’s not forget the rape jokes. The person that makes jokes about sexual violence either doesn’t care about who they are hurting, or assumes that nobody is getting hurt by the joke. To make light of sexual violence ensures its pervasive role in society. Given that most sexual violence victims suffer in silence, it’s safe to say that the person who makes these jokes is either an insensitive jerk, or naïve to the realities of sexual violence. Either way: not funny.

Safety is a right, not a luxury

As a feminist, I dedicate a great portion of my time to reading about this stuff. Social justice and progressive victories are exciting to me, and make the work of the feminist movement worth doing. But you don’t need to be a feminist or academic or activist to be an instrumental part of this change. Sure, social justice visionaries and researchers have served as great leaders, but eradicating sexual violence requires the help of everyone else. By simply taking responsibility for how you participate in discussions about sexual violence, you will help.

These days it’s everybody’s job to talk about sexual violence in a healthy way – and that pattern can catch on like wildfire. A healthy discussion about sexual violence can mean telling your friend that there is nothing funny about the rape joke. It can mean encouraging the children in your life to share their thoughts and reactions to advertisements, in an age-appropriate manner – to get them used to thinking critically about media. It can mean promoting the absolute necessity of consent, not laughing at meetings about workplace sexual harassment, or making people feel safe and accepted and free of judgement when they are in need of help. Your work in this effort is invaluable and will not only help your community thrive, but will ensure a future safe from sexual violence that everyone can enjoy. 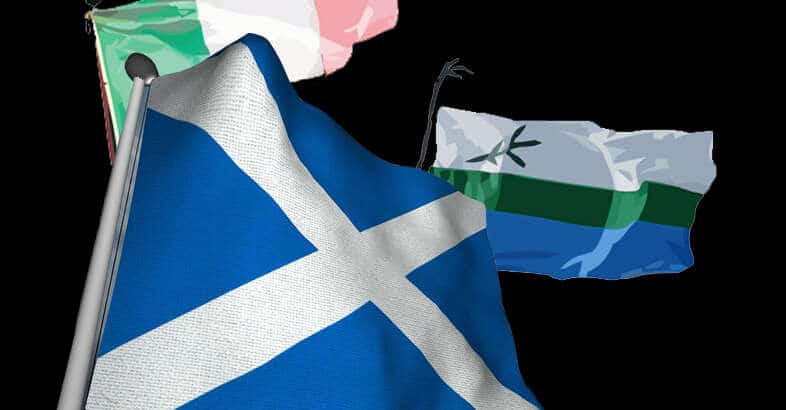 Scotland, Newfoundland and Labrador: the future of small nations
Scottish National Party loses a referendum, but wins a tremendous victory for Scotland and small nations around the world 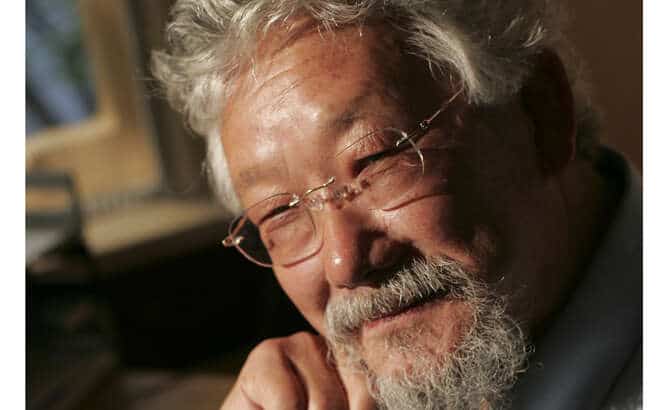 Constitutionalize our right to a clean environment: David Suzuki
The renowned Canadian scientist and activist speaks with The Independent in advance of what could be his final national tour, which begins tonight in St.…