Last week, I attended a Gaza Peace Rally in St. John’s. Some 350 people gathered in Harbourside Park and then marched through the downtown core.

Unlike many of the rallies and marches I have attended over the years, in which people seemed reluctant to be seen or heard, the Gaza Peace Rally was loud and boisterous, undoubtedly the most powerful grassroots protest in the city for some time. What was clear is that people are truly angry about events unfolding in Gaza, and this was reflected in the tone and volume of the demonstration.

Perhaps this obvious manifestation of public outrage was part of the reason Brian Jones, a desk editor at The Telegram, felt justified in a recent column making the claim that “it’s risky to defend Israel these days.” Jones goes on to make a number of leaps of logic in order to shift any blame from the Israeli state and to say that Hamas is solely responsible for the conflict.

Now, it could be that Jones is unfamiliar with the official position of the Canadian government on Israel and on Hamas. Stephen Harper has consistently said, even earlier this week, that Canada staunchly supports Israel’s assault on Gaza and that Hamas is to blame for all the deaths in the conflict. Since this is the official position of our government, and since this position is parroted by our various mainstream media outlets, it is certainly not “risky,” as Jones suggests, to support Israel’s assault on Gaza. Quite the opposite, this is not only the official position of the Canadian government but also, according to Jones’ skewed logic, of the Canadian people, as clearly all people of a country are responsible for the speech and action of their government. Ergo, if you believe, as many people do, that what is occurring in Gaza is genocide, then all of us Canadians are culpable.

Often when someone brings up words like genocide, massacre, ethnic cleansing, war crime, etc., in relation to the Israeli-Palestinian conflict, there is an impassioned call for a balanced look at “both sides” of the story. The discussion then invariably turns to big-bad Hamas. The absurd call for balance forgets, as does Jones, that since the official Canadian position is explicit support of Israel, the discursive balance is provided by those speaking out against Israel and using words like genocide, massacre, ethnic cleansing, etc. Even more absurd is the feat of mental gymnastics required to justify the collective punishment of Palestinians by saying things like, “Israel has a right to defend its existence,” as though it is the existence of Israel that is under threat.

Perhaps most infuriating is the inevitable neutrality of those calling for balance and for seeing “both sides” of the story. As was famously said by Desmond Tutu, “If you are neutral in situations of injustice, you have chosen the side of the oppressor.” Big-bad Hamas is certainly not a troop of Boy Scouts, but they are also not in this instance the oppressor: they are the legitimate resistance to oppression. That, Brian Jones, is a risky position to take.

These are the questions people should be asking if they want to talk about a lasting peace, rather than (as our government does) simply pointing the finger at Hamas. 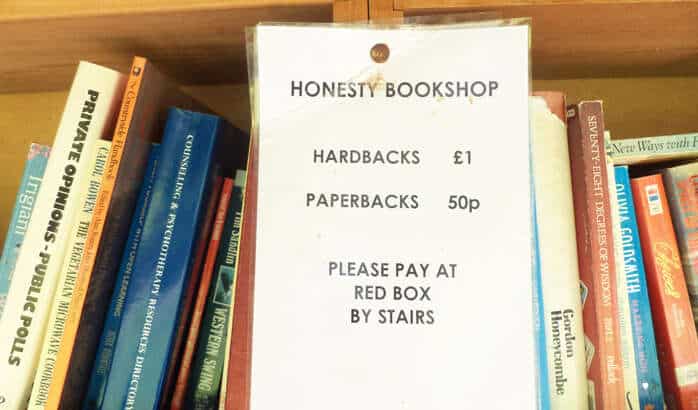 Smallwood’s greatest regret
What lessons can rural Wales offer rural Newfoundland? Can an economy be based upon second-hand books? And what does Joseph R. Smallwood – Newfoundland and… 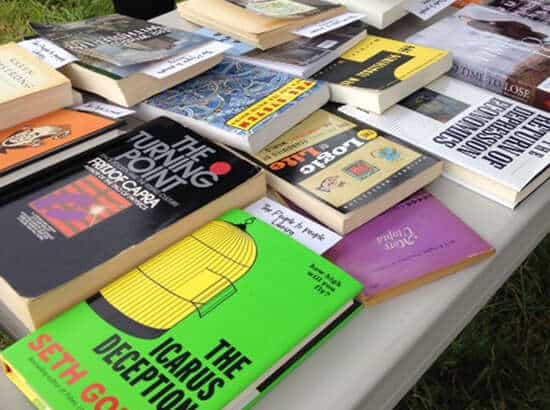