As the provincial economy circles the drain, it is apparent the Liberals have no plan.

Just two months in their mandate, Dwight Ball’s provincial Liberal government is all out of ideas. No one should be surprised about that, because having no ideas was the central plank of the Liberal election campaign.

On Tuesday this week, Premier Ball held a press conference, along with Minister of Finance Cathy Bennett and Minister of Public Engagement Siobhan Coady, to let us know the province’s finances are in total shambles and also to desperately plea that we, the public, come up with ideas about how to fix things.

When voices are raised in anger and when the protests start, the government wants to be able to say “you asked for it.”

If you’re a cynic, like me and like most everyone else I talk to about this, you realize that holding public engagement sessions is just a PR exercise to justify all the nasty cuts and unpopular increases that are already in the works. When voices are raised in anger and when the protests start, the government wants to be able to say “you asked for it.”

It is obvious this is the purpose of the public engagement sessions because there is no mechanism in place to show how the input provided by the public will translate into policy, just this fuzzy “we’re listening” sort of PR babble. If it was an authentic process of public engagement, in which input actually mattered, there would be a clear and transparent system to show a direct relationship between input and policy outcomes.

I wrote about the public engagement charade two years ago and nothing has changed except the scale of the catastrophe we are facing. Engagement is still a meaningless buzzword that’s used as political cover for lack of imagination or lack of courage, and choosing such a strategy while the provincial economy is circling the drain is not an encouraging first step for the Liberal government.

I am not a fan of our system of representative government and would very much prefer a more direct democratic system. That would be the kind of democracy in which public input on matters of public policy actually translated into action.

But Dwight Ball isn’t running a direct democracy. He is running a representative government and his party was elected to make decisions, popular or not, in the best interests of the people of the province.

And so, if the new premier isn’t interested in governing, he should really make way for someone who is. 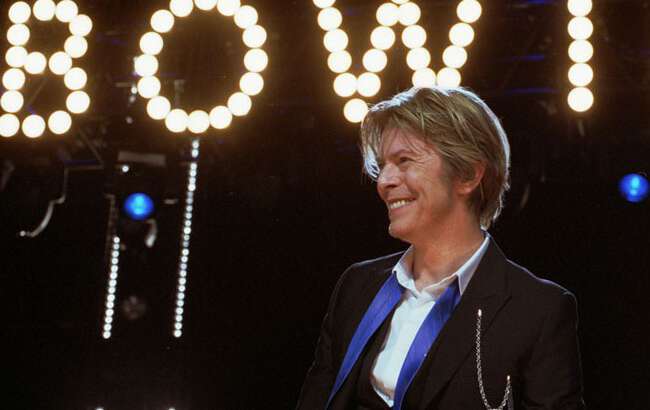 The Good, The Bad, The Bowie
How much is David Bowie to blame for having sex with a minor? And are the days following his death an appropriate time to host… 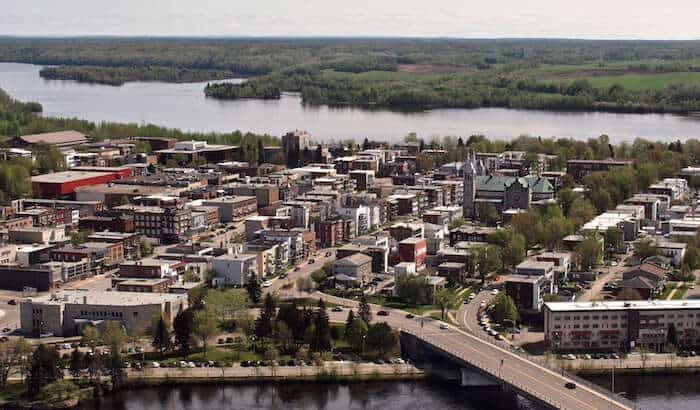 New NAFTA lawsuits reveal disturbing, dangerous trend
If corporate interests keep suing Canada and other countries under trade agreements like NAFTA, state sovereignty might soon be a thing of the past.