Placing blame — and litter — where it should be placed.

Litter, illegal dumping, and individuals treating the world like their own personal trashcan are things I think we can all agree are undesirable. So why is it that, even though everyone would agree, these things keep happening?

Some commentators have attributed litter to laziness. Suggestions have been made for a campaign of public shaming, by photographing and video recording individuals perpetrating such acts and sharing them on social media, in order to embarrass “litter skeets” into better behaviour.

The thing to notice about such approaches to the problem is that blame is placed on a few deviant individuals and the question is, “how do we make these bad apples stop?” But the more fundamental question is where the idea that it is okay to treat the world like a trashcan comes from in the first place.

For example, in our province the government and major industries are unapologetically polluting the natural environment and, indeed, rely on degradation of the land, water, and air for that thing appropriately called “growth.” Ponds are turned into toxic waste dumps. Harmful chemicals are sprayed throughout the province. Rivers are dammed and poisoned. The earth is ripped open to extract oil and minerals. And so on…

Is it really any wonder that individuals might think it is okay to throw a gum wrapper on the side of the road when their so-called leaders and the so-called successful businesses in the province are devastating the natural world on a vast scale?

The more fundamental question is where the idea that it is okay to treat the world like a trashcan comes from in the first place.

People look to such leaders (rightly or wrongly) for examples of appropriate behaviour. So while it might be convenient to blame individuals for isolated deviant acts, widespread phenomena like littering and illegal dumping need to be understood in relation to broader social trends.

In this sense, there is no point asking an ecological ethics of individuals and not asking an ecological ethics of society as a whole. When it comes down to it, litter is a subjective experience rather than purely objective fact. Some acts of indifference to the natural world offend our moral sensibilities and are called litter. But the same behaviour on a vast scale and out-of-sight is called waste management (a dump).

This is what I indicated in the title of this article as “projection”. People realize, on some level, that they are participating in a social order that is devastating the natural world, that they themselves are in some way responsible, but it is somehow too painful to admit. Instead of admitting the truth to themselves, they project blame onto others.

My intention here is not to excuse littering or illegal dumping. It is a good thing that people are having this discussion and I hope it continues. But as environmental philosopher Murray Bookchin noted, we “tend to focus on the symptoms of a grim social pathology rather than the pathology itself.” 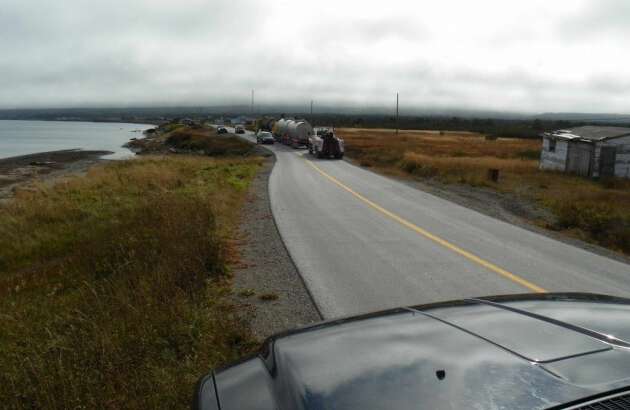 What If? Who Will?
What if the decision to allow “fracking” is made for Newfoundland and Labrador, and the scientists, the people who have already been adversely affected, the… 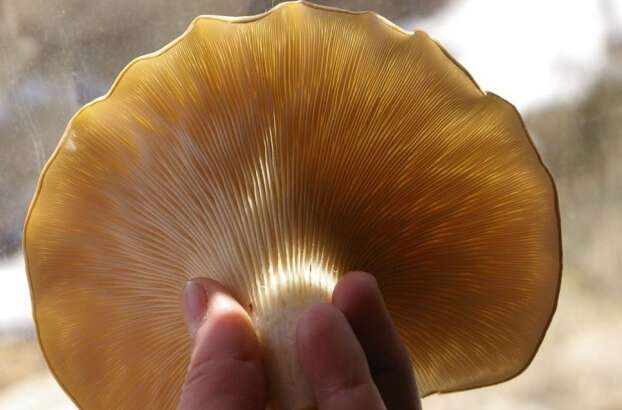