Over the last week there has been a good deal of discussion about freedom of expression, stemming from the attack on the offices of Charlie Hebdo in Paris. I do not want to specifically discuss this attack, other than to join the unanimous condemnation.

Much of the discussion about freedom of expression I have heard and read in the past days has spoken in absolute terms – things are said like, “nothing should limit free expression” and “people should be able to say whatever they want.” However, under Canadian law there are many limitations on freedom of expression, perhaps with good reason.

Aside from the obvious examples of slander and defamation, legal limits on freedom of expression include hate speech, incitement to violence, and some forms of pornographic materials. Point is, right or wrong, there are many things you just can’t speak or express in public discourse without ending up in court and possibly behind bars.

It is also the case that public institutions, like schools and libraries, can legally censor materials at their discretion. Each year the group Freedom to Read compiles a list of books that are banned, censored, or challenged by public institutions in Canada, including Jack Canfield’s Chicken Soup for the Unsinkable Soul and The Bible. Humber Elementary in Corner Brook has the dubious honour of being among a number of schools to ban Harry Potter books from the classroom, ostensibly because the books promote witchcraft and Wicca. Many public libraries also censor books; most commonly censored are overtly racist and pro-Nazi texts. Books from cults and extremist or fundamentalist groups are often censored (or at least not shelved) as well.

Thinking of the selective censorship in schools and libraries, I imagine there would be a general consensus that Harry Potter books should not be banned from classrooms and that teachers should be able to use such material even if some parents object to the supposedly anti-Christian messaging. However, I think there would also be broad agreement that teachers should not be allowed to use Nazi and racist literature in the classroom, as James Keegstra did in Alberta.

In this regard, it is also worth noting that what is considered acceptable or given social license is in constant flux. Some forms of expression that are not acceptable today, like pro-Nazi literature, were more acceptable in the years leading up to World War II. Some forms of expression that were acceptable only a decade ago are today considered racist: Kipling’s The Jungle Book, for example, has generally come to be considered a racist text, steeped in the discourse of British colonialism and white supremacy. The same can be said of many texts written in the not-so-distant past to do with indigenous peoples of Canada. 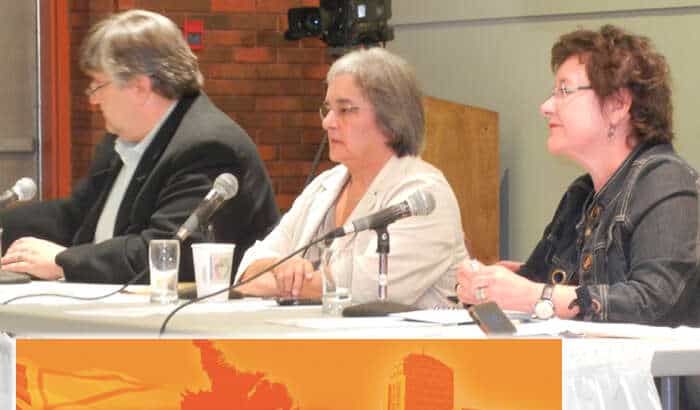 Newfoundland’s left needs new life
The departure of Lorraine Michael marks the end of a difficult period for the New Democrats. It also offers an opportunity to invigorate the party… 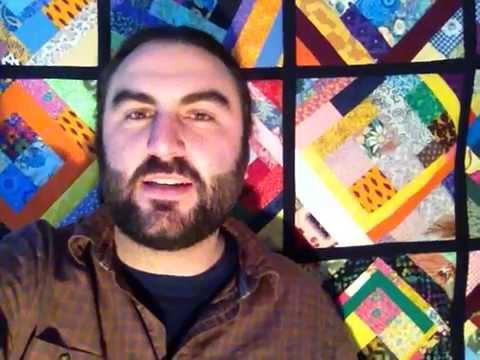 #GoIndy2015 Intro
A welcome to #GoIndy2015 from our editor Justin Brake. Create and share your own message and help us #GoIndy2015.