Reading the recent interview in The Independent with NL fracking review panelist Maurice Dusseault, I was left with an impression of a man who believes he is on the side of the good. Here is a quote from Dusseault:

I believe that people in China deserve clean air and a reasonable electrical supply … Generation of power from natural gas is the quickest way to achieve a huge environmental benefit in China. So, shouldn’t socially conscious people be promoting hydraulic fracturing (which is far far less impactive than coal use) and natural gas development to achieve this?

If you would like an object-lesson in sophistry, read the whole interview. The gist of it, and what is underlined in the above quotation, is that Dusseault is saying NL should embrace fracking because it is morally and ethically correct, because, you know, China.

Never mind that China has committed to reducing its emissions in a number of significant ways (for an overview of China’s energy policy, see EIA statistics and analysis), while Canada has pulled out of the UN Kyoto Protocol on climate change.

Never mind that China and the United States, among the world’s largest C02 emitters, have recently signed a landmark bilateral agreement on emissions targets, which prompted Mark Sawyer to write an article in the Globe and Mail, titled “Canada can’t hide any longer after U.S.-China climate deal.”

Sawyer notes that Canada can no longer

point to China and say they are the problem … China is a world leader on climate and clean energy policy. Driven by a mix of clean air, energy security and green industrial policy, China has implemented hundreds of policies ranging from shutting down inefficient industrial plants, to carbon emissions trading systems that cover five times Canada’s current GHG emissions, to incentive programs for renewable energy. China is serious and China is moving on carbon and clean energy.

But what does this matter to Maurice Dusseault? Why let pesky suggestions that Canada is a rogue petrostate in the eyes of the world get in the way of his heroic narrative?

However, Dusseault’s righteousness extends beyond simply standing up for the downtrodden people of the developing world by advocating fracking. He is also someone who is persecuted (or has delusions of persecution) by “both sides” of the fracking debate.

Not only opponents of fracking take him to task, but proponents, the oil and gas industry, as well. This is because, as suggested in the interview with The Independent, he has raised concerns about regulatory frameworks and said that “issues with wellbore integrity … should be addressed and mitigated.”

In light of Dusseault’s self-righteousness, and by extension my diminishing faith in this “independent” review panel, I’ve got a suggestion, in two parts, a radical idea about how to solve the issue of fracking in NL:

2. In the upcoming provincial election, which will happen before the review panel is due to make its recommendation, put the question on the ballot and let the people decide

Jon Parsons is a member of the East Coast Fracking Awareness Group. 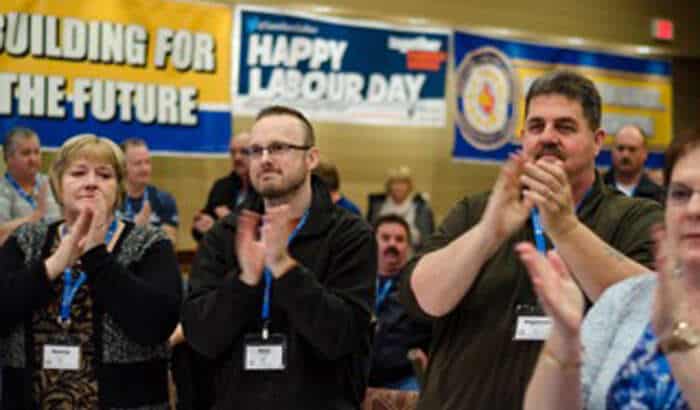 A strong economy for all Newfoundlanders and Labradorians
Instead of concentrating on short-term gains for a few, it's time for the province to shift course in favour of long-term, stable prosperity for us… 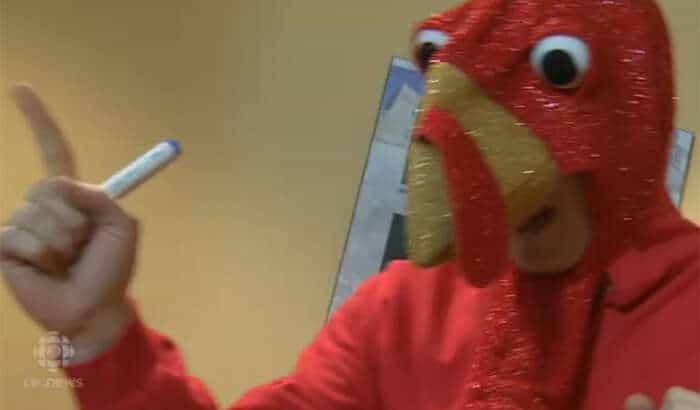 Talking Turkeys
Food banks were supposed to be a temporary measure, not an institution. Could our energies be better spent tackling income inequality, rather than institutionalizing charity?