Sleeping through trade agreements, waking up to corporate empire

May 11 is World Fair Trade Day, a time to talk about trade injustice and Canada’s waning control over its own sovereignty.

In the old days, back in the 20th Century, most discussions on unfair trade focused on how World Trade Organization (WTO) rules and corporate  monopolies placed Third World countries and their people at a severe and unfair disadvantage. It was assumed the bad guys, those who profited, were us, via our governments. After all, those big corporations making enormous profits at the expense of poor and hungry people in the Global South all had their head offices in rich countries – and so must be ours.

But they really aren’t, are they? Whether it’s the way big corporations now constantly outsource to the cheapest location, use tax havens to avoid paying taxes, or play regions off against one another, multinationals show no allegiance to countries or communities.

Actually, it’s much more serious than that. There is an enormous and deliberate power shift taking place, away from the control of nation states and into the hands of an increasingly interconnected web of multinational corporations. How interconnected? By analyzing the Orbis Data Bank of 30 million shareholders, a landmark 2011 Swiss study found that 147 corporations held control of 40% of the world’s 43,000 multinational corporations. Given that three quarters of these 147 corporations were financial, it’s highly probable their real power to control is much greater.

So, why talk about this growing corporate empire on World Fair Trade Day? Because trade agreements are one of the principal tools corporations are using to usurp the power of nation-states and democratically elected governments.

It’s becoming more and more obvious that the real reason for the existence of trade agreements is to establish corporate friendly rules. These rules are carefully drafted to limit governments’ ability to pass legislation that in any way interferes with corporate profits and corporate empire building. The enforcement weapon is Investor-State clauses that allow corporations to sue governments in offshore tribunals where national laws have no weight. For more information on just how biased and slanted in favour of corporations this whole process is, read Corporate Europe Observatory’s 2012 report, “Profiting from Injustice”. It’s an eye-opener.

Investor-State corporate lawsuits against governments have become so lucrative that investment funds now help fund investor-state disputes in exchange for a share (typically between 20-50%) in any granted award or settlement. This financialisation of investment arbitration has even extended to proposals to sell packages of lawsuits to third parties, in the vein of the disastrous credit default swaps behind the global financial crisis.

In 1996 there were only 38 Investor-State cases worldwide. In 2011 there were 450 ongoing cases. As for dollar claims, in 2009/2010 alone, 151 corporations were each demanding at least U.S. $100 million from states. Canada alone is facing lawsuits of over $5 billion. The financial stress placed on some Third World countries is simply enormous.

While suing governments may have become an industry in itself, the real cancer at the heart of these trade agreements are the rules themselves. So how are they written? Did you know that there is a revolving door between investment lawyers and government policy-makers? This conflict of interest means that investment lawyers commonly encourage governments to sign investment treaties using language that maximizes possibilities for litigation. Risks to states of acceding to Investor-State arbitration are downplayed or dismissed.

They shouldn’t be though. The threat of North American Free Trade Agreement (NAFTA) style lawsuits has had a profound effect on government policy. Planning, policies and new legislation must constantly be viewed through the prism of potential lawsuits, which makes it a lot more difficult for governments to act in the interests of the environment and the people they are elected to represent.

Fracking is an obvious case in point. When the Government of Quebec put a moratorium on fracking, it was  immediately hit with a $250 million NAFTA lawsuit by the drilling company Lone Pine Resources. That lawsuit may explain why, in spite of pressure from their residents, other provincial governments are hesitating to follow Quebec’s lead. Prime Minister Harper has made it clear that, while the federal government is bound by law to pay the costs of Investor-State lawsuits incurred by provincial decisions, it will find ways to reclaim the money from “guilty” provinces.

What’s wrong with CETA, TPP and all those FIPAs?

In spite of all of the above concerns, our present federal government is enthusiastically courting bilateral trade agreements on a multitude of fronts – even though the specific benefits are often dubious and the down sides can be great. According to independent reports, the pending Canada-European Union Comprehensive and Economic Trade Agreement (CETA) will actually cause the loss of up to 46,000 Canadian jobs, primarily in the manufacturing sector. The Trans Pacific Partnership (TPP) Agreement will result in the demise of Canada’s supply management system for eggs, poultry and milk. That’s a big job loss here in Newfoundland. As for the signed, but not yet ratified,  FIPA agreement, the power it will give Chinese corporations over Canada’s energy policy is so great that even members of the ruling Conservative party are voicing their opposition.

And then there are the dozens of other bilateral FIPA agreements the Harper government is negotiating with countries. Critics say our government pursues these FIPAs largely to protect Canada’s mining companies from public resistance and attempts by host countries to put in place environmental protection. This is a shameful policy on our part, and one that caters to and benefits mining companies that aren’t even Canadian. In March, Rusuro Mining, a Russian outfit with headquarters in Vancouver, filed a $3.03 billion claim against the Venezuelan government under a 1998 FIPA with Canada.

Why is it so important that we not be allowed to know what’s happening?

I have so many concerns about the federal government’s stance on trade.  But what I particularly don’t understand is their refusal to disclose to the Canadian public the gist of trade negotiations for impending treaties; that and their consequent denial of public input. Meanwhile, we know powerful corporate lobby groups not only have access to, but are actually shaping the negotiations. Whose interests is the present federal government serving?

Also alarming is the acquiescence of ruling provincial parties of all political colours to this policy. What has made the provinces buy into the profoundly one-sided secrecy and public exclusion by the federal government? Why is it being left to municipalities across the country to sound the alarm about trade agreements?

Unfair trade is no longer just a ‘Third World’ topic. We’re slip-sliding into the kind of powerless state that ‘Third World’ countries have been facing vis-à-vis powerful corporations for decades. The Government of Canada is facilitating it, our provincial governments are letting it happen, and citizens are largely sleeping through our loss of sovereignty. Let’s hope we wake up soon. Now is a good time to become a political activist.

Marilyn Reid is a member of Citizens against CETA and The Council of Canadians. 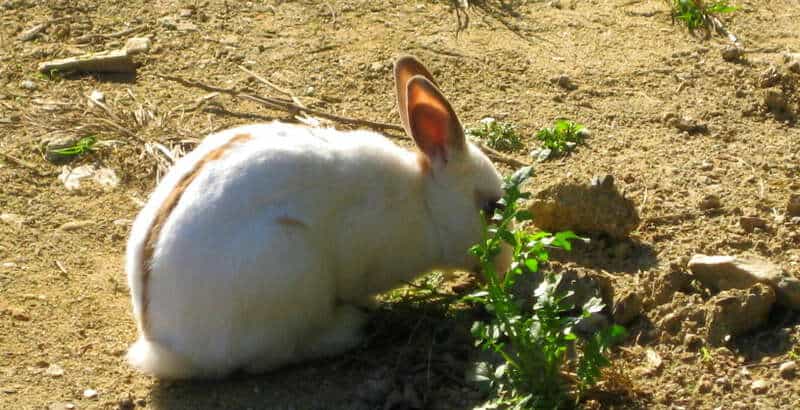 Leaving it behind
Leaving home is about looking ahead, not worrying about what you leave behind 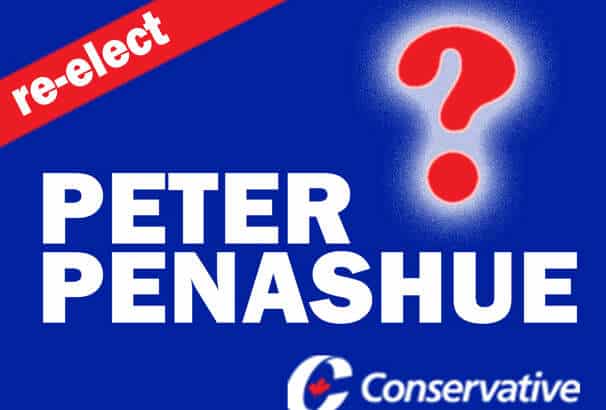 More questions loom as Labrador votes in controversial by-election
Unresolved concerns over Peter Penashue's 2011 campaign financing may undermine the integrity of the federal democratic process in Labrador as voters go to the polls.