Premiers from Eastern Canada and New England governors are meeting in Halifax to discuss trade, energy and environmental challenges. “This is one of the oldest and longest lasting economic and geographic relationships probably anywhere in the world,” Nova Scotia Premier Darrell Dexter said Sunday. Among the items on the agenda is an update on the proposed Lower Churchill hydroelectric project. The $6.2-billion project includes building a subsea cable to carry electricity from Newfoundland and Labrador to Nova Scotia, as well as seeking export markets in the New England states. More than 300 delegates are expected to attend the conference, which runs through Tuesday. 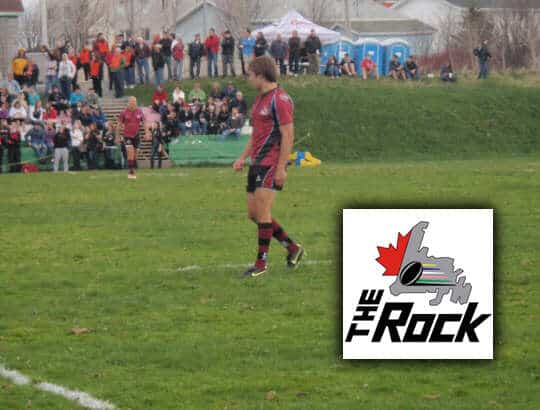 The Rock rolls over New Brunswick

Man in connection with east end murder sought by police