Residents in the east end of St. John’s have strongly opposed a new Burger King opening in their neighbourhood. But, last night city councillors voted six-to-five in favour of the outlet at the intersection of Torbay Road and Pearson Street. Marion Atkinson, who lives in the neighbourhood, believes councillors were influenced by the potential dollars it will land in the city’s pocket. “When you look at how often did they mention a $20-million proposal in there tonight, it came up with just about each of those councillors that voted in favour,” she said. The neighbourhood doesn’t want anymore traffic, noise or litter. But new BK owner Shaun White said he would address those concerns. “We’ll work with the city engineers on our finishing touches to the plans and we’ll see if there’s anything else that can be provided there in the way of sound buffering,” he said. “We’re excited to move forward with the project.” 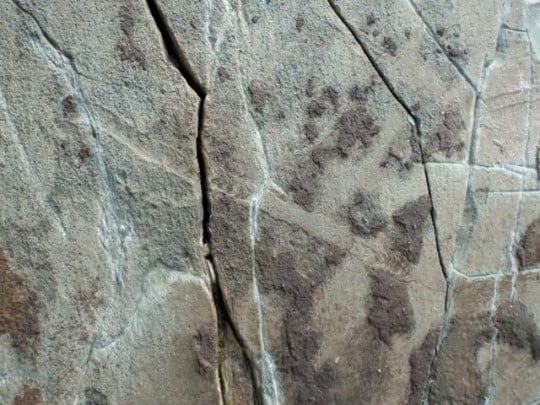