Canada Post workers say the fight isn’t over yet

Apparently the legislated end to the postal strike isn’t the end of the struggle. Letters and bills may be returning to your mailbox, but the union representing Canada’s postal workers says this fight is far from over. Nearly 50,000 locked-out Canada Post workers were forced back to their jobs this week under settlement terms arranged by government, but now the 15-member national executive board of the Canadian Union of Postal Workers has decided to take the federal government to court over last week’s back-to-work legislation. Gerry Deveau, national director for the Ontario region of the CUPW, said Canada’s Charter of Rights and Freedoms contains the right to belong to a union and Canada’s labour code protects the right to collective bargaining. It’s on those grounds, the union wants to file a legal challenge, he said. The issue for the courts will be to determine if the government substantially interfered or not in passing its back-to-work legislation. A possible court case and decision could have a monumental effect on how future labour issues can and will be handled in the future. 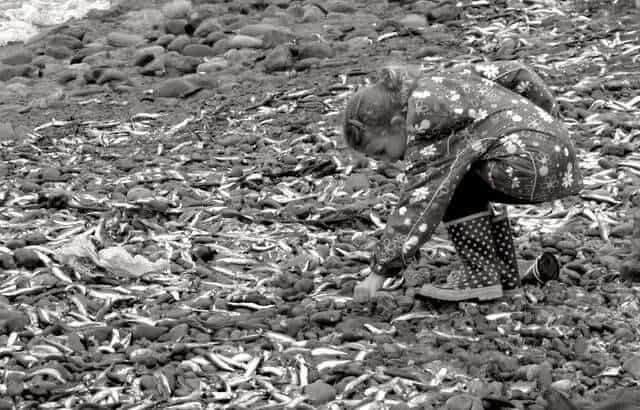 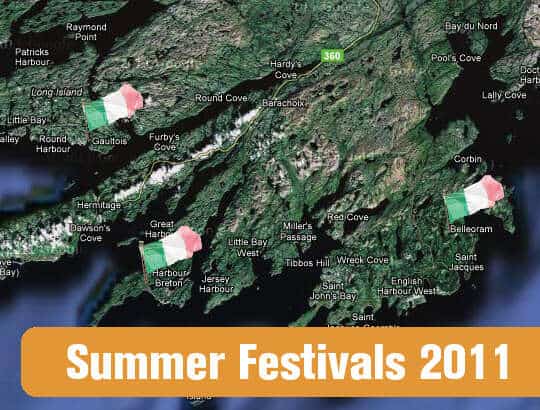 MAP: Summer Festivals 2011
An interactive map of festivals from coast to coast this Summer.