Former politician and labour leader Richard Cashin is calling for a cull of moose in Newfoundland. Cashin held a news conference Thursday afternoon accusing the government of refusing to cull moose because it would be distasteful to the public. “I think that to give us what it should be would be a drastic cut of at least 50,000 animals.” The news conference, organized by the Save Our People Action Committee (SOPAC), came one day after the provincial government announced money for pilot projects with moose fences and animal detection systems on the Trans-Canada Highway. Cashin said the announcement was just a distraction; the bottom line is there are too many animals on the island which are affecting the ecosystem and making driving dangerous. 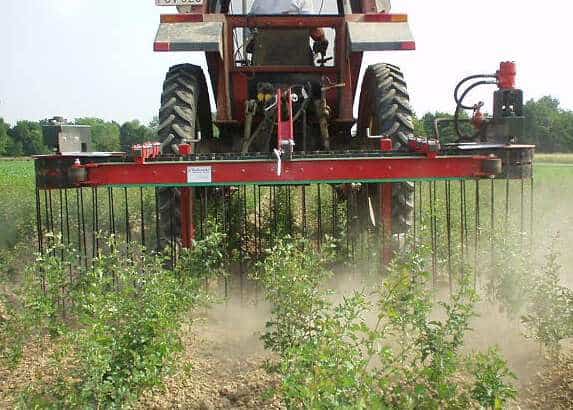 Gardening 101.8
The complete lowdown on weeds and their elimination. Or at least control. But only after some grousing about crappy weather.