Those Conservatives really don’t like search and rescue. First, and much to Newfoundland’s chagrin, they close down the sub-centre in St. John’s to save money. And now the Ottawa Citizen is reporting that the government is considering privatizing of the entire wing of the military. The option is to be discussed at a meeting between government procurement officials and representatives from various aerospace firms in Ottawa on Aug. 16, but industry sources say they expect the air force to fight any such move – as it is a high profile activity that creates goodwill with the public and is very useful in recruitment. “The Government of Canada will consider all options to ensure the best possible SAR service to Canadians and best value for taxpayers,” the government said in its statement. 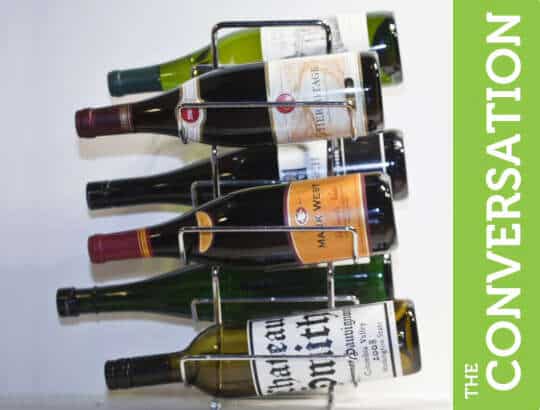 Why do we drink the wine we drink?
Join "The Conversation" - wine enthusiast Greg Winter's blog about wine and its place in Newfoundland.