Hulk Hogan coming to the rock

Yes, you just read that. Former WWE and WCW World Heavyweight Champion Hulk Hogan is coming to Newfoundland in August. President and owner of Championship Wrestling International, Nick “Nitro” Wyman, confirmed yesterday that the Hulkster is booked for two shows during its tour of the rock – which includes stops in Mount Pearl, Grand Falls-Windsor, Corner Brook and Port aux Basques. “We’re just starting to ramp up now for the craziness. It’s going to be huge. I think he is going to sell out every show he’s on. I think this is a big event for anybody that’s on the island.” Hogan is arguably the most popular wrestler of all time. Just to get TheIndependent.ca readers in the mood, here’s a video montage of some of Hogan’s greatest moments courtesy of YouTube. 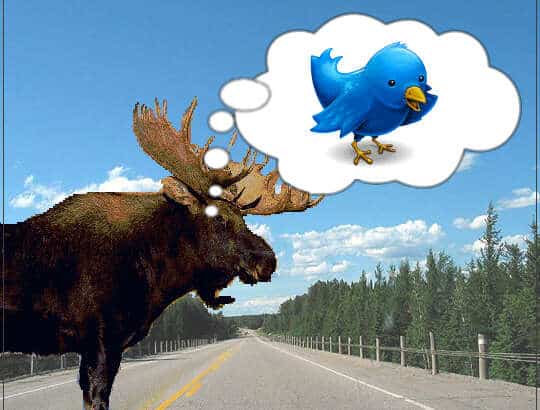 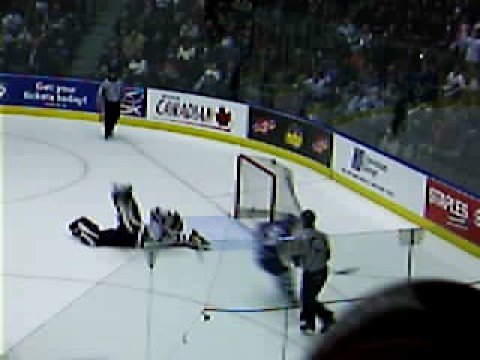