The provincial Liberal party is accusing the government of using Nalcor, the province’s energy and power crown corporation, as an avenue for its own political agenda. Leader Yvonne Jones says the senior executives at Nalcor are spending most of their time defending the actions of the PC government and Premier Dunderdale with respect to Muskrat Falls hydro power. Jones says the premier and her ministers – not Nalcor – should be answering the questions about the project, which she sees as “a $6.2-billion boondoggle”. 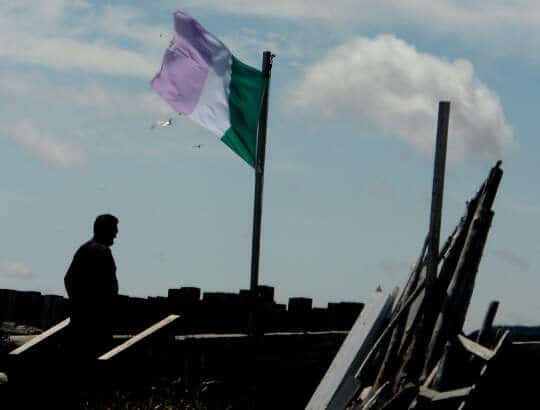 SLIDESHOW: A picnic in Ferryland