The weather gods are excited March is here. Today has brought wind and blowing snow warnings for most of the island. There’s no school for kids across most of central and eastern Newfoundland. According to meteorologist Derm Kearney, the snow this morning will turn to rain or freezing rain in most areas. “It’s affecting southeastern parts of the island up toward Gander and north to the Baie Verte Peninsula into the Northern Peninsula. [On] the southwest coast, it is starting to move out and make the transition to freezing rain,” said Kearney early this morning. According to police, many parts of the Trans-Canada Highway are snow covered with whiteout conditions. Taking one’s time today while driving would probably be a good idea. 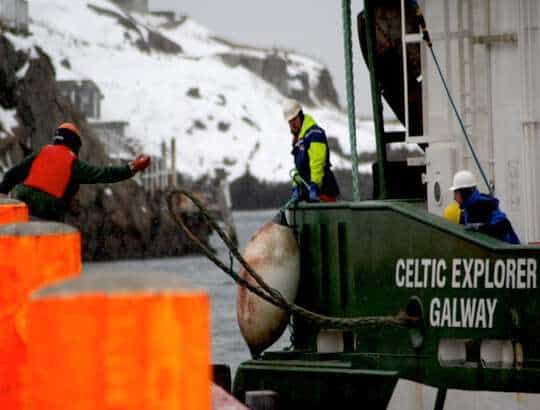