Although most of us resentfully set our clocks ahead by one hour last night or this morning, there’s something we can take solace in — we were the first country in North America to adopt the practice. The idea of Daylight Savings Time was tossed around since the late 1800s, but it took 20 years of debate before a few countries began to actually use it. Germany and its allies were the first in 1916, realizing it was a way to save fuel during World War I. Newfoundland was the first country in North America to realize the benefits. In 1917 John Anderson, a member of the Legislative Council, championed a bill to adopt the practice; for a long time, DST was referred to as ‘Anderson’s Time’ in Newfoundland. Newfoundland and Labrador has always been a bit more daring when it comes to playing with time. In 1988 we experimented with Double Daylight Savings Time – moving the clocks by two hours – but gave that up after a couple years. We still stand out, though, as one of the only jurisdictions where the change happens at midnight, instead of 2:00am (although bars would probably wish otherwise). 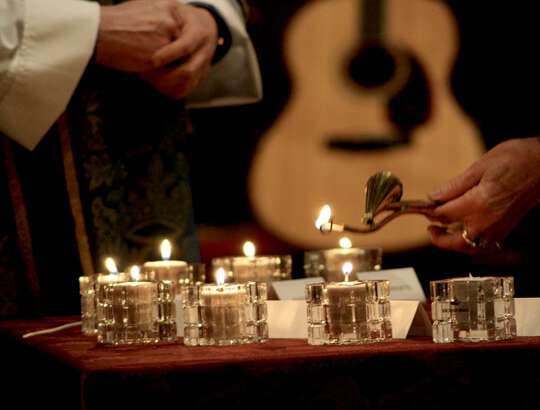 Kicked while it’s down
Amateur kickboxing in Newfoundland has potential, but it's in a downswing.