The Government of Newfoundland & Labrador is set to release its 2011 budget today, and it is expected to reflect another surplus. This comes as no surprise as crude oil is trading at almost 50 per cent above the figure on which the government had based its last budget. Even before the budget’s release, Yvonne Jones is seemingly walking on both sides of the fence; she is worried that the budget will be an ‘election budget’ and will be used to sprinkle money in what the PCs believe to be weak ridings across the province — but at the same time she is criticizing the government by saying that there are some districts that have yet to feel prosperity from the offshore industry. Stay tuned to TheIndependent.ca today for coverage on the provincial budget. 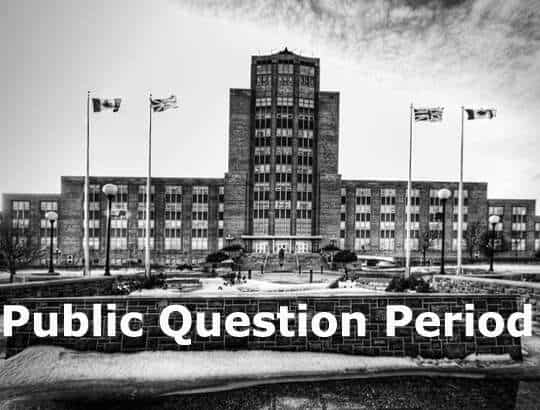 Public Question Period | Tom Marshall
Have questions for our government? Let us know and we'll go looking for the answers