A 43-year old bicyclist in Grand Falls-Windsor was struck by a car at the corner of Harris Avenue and Grenfell Heights over the weekend. Police were called to the scene at 10:10 p.m. When the cyclist was pronounced dead. While an autopsy is planned, RCMP brought in accident reconstruction specialists, who remained on the scene Sunday. “The cyclist hit the front of the vehicle on passenger side resulting in the victim being thrown from his bike” the RCMP said in a statement.

Torbay getting ready to start boiling its water 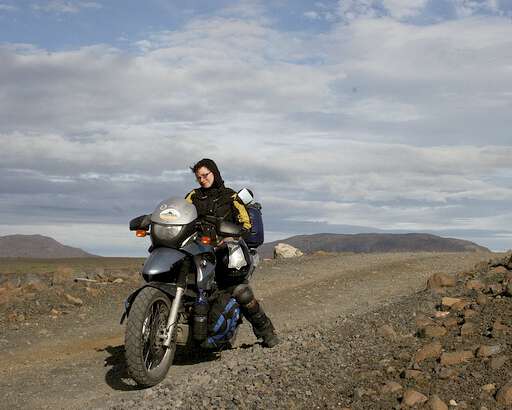