The Port of Corner Brook and Port Harmon in Stephenville were among 11 ports that were part of a recent study commissioned by the Independent Marine Ports Association of Canada. The study focused on the role and the impact these independent ports have on the Atlantic Canadian economy and made recommendations to some of the issues they face. Based on 2007 data, the port of Corner Brook is estimated to generate $19.42 million in direct and spin-off economic activity, including 286 person years of employment and $15.22 million in gross domestic product. Port Harmon’s impact to the economy for 2007 was estimated to be $1.36 million with 22 person years of employment and a contribution of $1.05 million to the GDP. In terms of total income arising directly and indirectly from port-related activity, Corner Brook paid $11.29 million in salaries and wages in 2007, while Port Harmon resulted in $780,000.

Nova Scotia man hopes to save the Lower Churchill 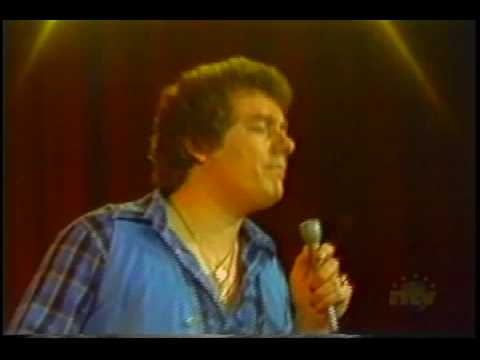