I pictured him: plug of a nose, bung eyes
protruding from his face, barrel-chested.
At six I couldn’t have placed a meaning
to his job—making vessels for a living.
—Mark Callanan, “Cooper”

I wouldn’t call him Dad or Father or Pa.
He groused and made a fuss but what could Ma say?
How could she explain how his model sloop ended up in the well?
That I, least of all, wanted him in our house?
We heard him yelling in the kitchen,
planted between the double sink and Ma’s corner sewing table,
telling her we didn’t respect him.
I pictured him: plug of a nose, bung eyes,

gaping maw full of tea-coloured, uneven teeth,
sour breath from those garlic bulbs he chewed on raw,
his hands shoved in the pockets of Pa’s old pants Ma had altered.
When he got real angry, he stomped around her,
closer and closer like she was the eye of the whirlpool drawing him in,
his stiff pegs gracelessly pounding,
a bright fuchsia showing through ancient pock marks
protruding from his face, barrel-chested

and arms like blocks swinging.
A little thing like a dirty dish or the leaky roof
or when no one emptied the mouse-trap
could set him off. Like it was our fault.
His low timbre called us, one by one
and we bumbled down the stairs,
awkwardly hiding behind each other.
At six I couldn’t have placed a meaning

on this attempt to control me or Ma.
We were all he had, Ma told us, too rational for our liking.
But I guess we were,
and he kept us in that clapboard box of a house,
turning the crank until the frames popped off,
and we were too tired to fight anymore. Then he was all smug grins,
content to wake up in the mornings and get
to his job—making vessels for a living. 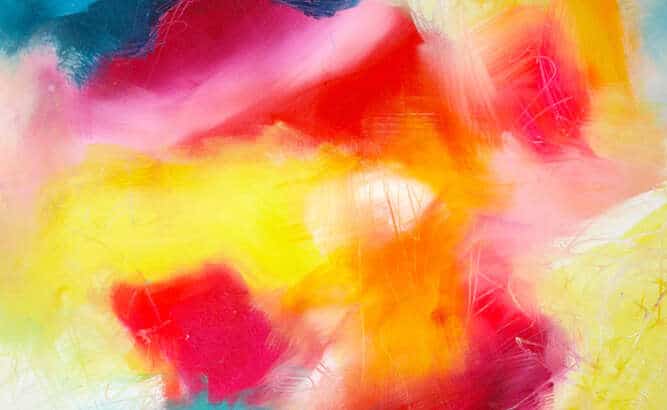