From 5:30 to near midnight the Ship Inn in St. John’s served as a sort of martini shaker for jack stories: Jack and the Giants, Jack and the Cat, Jack and Confederation, Jack and the Fishery and so it goes.

Storytellers and speakers took the stage in 50 minute turns, sharing their version of Jack. Through it all, co-organizer Chris Brookes shared snippets of other national epics born over the last 2000 years.

“Jack has been handed down for half a millennia,” said Brookes. “And the Newfoundland character has evolved over the same period. I hope this is all starting to percolate… I hope the connections are forming.”

In the stories, Jack is forever slaying the giant and marrying the princess — often assisted by a combination of luck and kindly strangers from the other world. The pitfalls are many, but Jack always seems to have an idea, or a friend.

In the histories, Jack is shamed by colonizing empires and laid low by the implosion of the fishery. As Ryan Cleary put it, “We can no longer say that Jack is every inch a sailor.”

The evening was an attempt, as Marjorie Doyle described it — an attempt to set straight the “gap between what is true and what is said to be true.”

It’s also just the first step, in trying to meld the two strands — the fictional, ever victorious Jack, and the much more complicated Newfoundland everyman — the first thing to do is establish a base of material.

Co-organizer Mary Fearon said that the event was more a way to get things started than anything else. “We recorded everything tonight,” she said, “and we see a way to weave an epic based on all these stories. But this event was a remarkable success — we thought we might get 20 people and 120 showed up.”

Recordings from the evening will be posted online at www.jackcylce.ca 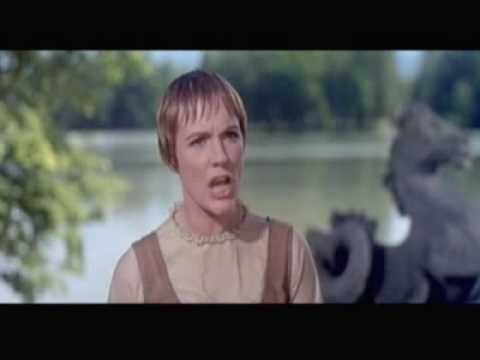 Me and Xena
How do you name a business? Try crashing a male bonding session.