Ballads in the Hall

Musical storyteller Matthew Byrne on The Dardanelles, being the Ballad Guy, and playing the LSPU Hall

“I get hooked by a story well told through a beautiful melody. I think that’s really my main, overarching criteria.”

On the local folk music circuit, Matthew Byrne has become known as the “Ballad Guy.” It’s an apt description – The St. John’s native put in his time on the downtown scene during his years at Memorial University, but the self-described history nerd soon found that his stripped down, low-key sets, bridging the gap between music and storytelling, were not suitable for late night pub audiences.

The young musician’s 2010 debut solo record is a sparse collection of traditional songs that accurately reflects his style, delicately telling stories with minimal accompaniment, if any. Also, it happens to be called Ballads.

“My parents are both singers, and each of them had a wealth of traditional songs that I’ve been hearing them sing right from an early age. I do, first and foremost, present the songs I’ve learned from within a family tradition of singing, because there’s a very strong tradition of singing in my family, not just my immediate folks, but also my grandparents, friends, family, stuff like that,” Byrne explains.

That strong family connection is the envy of many traditional Newfoundland artists – his father, Joe Byrne, was one of the most prominent voices in folk music in the 1980s, and that appreciation for music and stories was palpable in his home from a young age. Still, it was only with the release of Ballads that he made the conscious decision to seriously pursue a professional role as a traditional musician.

Ballads with the Dardanelles

The keen attention to detail and to historical lineage defines Byrne’s solo repertoire and performance style, but that hardly makes him a dull listen. Mere months after releasing Ballads, he was recruited by local troubadours The Dardanelles to sing and play bouzouki. Up until that point, the band had been primarily a tune-based ensemble.

“The ballads are always mixed with dance tunes and shanties – I find that if you’re at the Ship or you’re doing a festival or something like that, it’s when you have people into the upbeat stuff that you can kind of calm it down for a second and give them a story-song, something that’s a bit more low-key, and they seem to be more ready for it.”

“The Eastern Light,” the titular track from The Dardanelles 2011 release, is a song that establishes Byrne’s sought-after equilibrium. “It’s very inclusive of what everyone does,” he explains. “My brother collected it and I borrowed it.”

With his gigs with The Dardanelles keeping him busy – expect a province-wide tour in August – it’s a nice change for Matthew Byrne to return to his solo shows. Thursday, May 31, marks an important date in his career: not only is it his first proper solo show since his original album release, but it’s also on one of St. John’s most esteemed stages, the LSPU Hall.

“It’s kind of a milestone in my mind. It sounds silly because it’s a smaller venue, but it’s true – and it’s a sought-after venue. I want to know that I can do the Hall now.”

Audiences can expect an evening of ballads – some from the record, but many that he’s never performed before – contextualized by stories of how Byrne came to learn them. “I find the lineage of music, and the lineage of songs, and the way they trickle down through the generations and how they get to me – I find that really interesting,” he said. “So I try to inject my live performances with that, because it only makes sense that audiences would be more compelled to listen to a song when you’ve set up a bit of context.”

With a tight-knit community of musicians, Byrne won’t be totally alone at the show, with fellow Dardanelles Aaron Collis and Emilia Bartellas, Billy Sutton (who produced the last record), and some surprise special guests joining him throughout the evening.

For a large portion of the show, however, it will just be the Ballad Guy onstage with his guitar, letting the songs, the stories, and the melodies speak for themselves.

For more information on Matthew Byrne and to hear some selections from Ballads, check out matthewbyrne.net. To buy tickets for Matthew Byrne at the LSPU Hall on Thursday, May 31, visit rca.nf.ca. 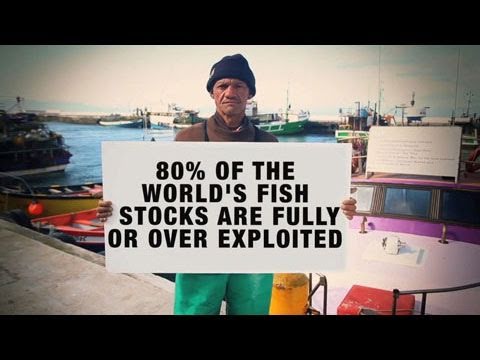 Revisionist Fishtory
Yes, the fishery is in crisis. And no, it's not just everybody else's fault. 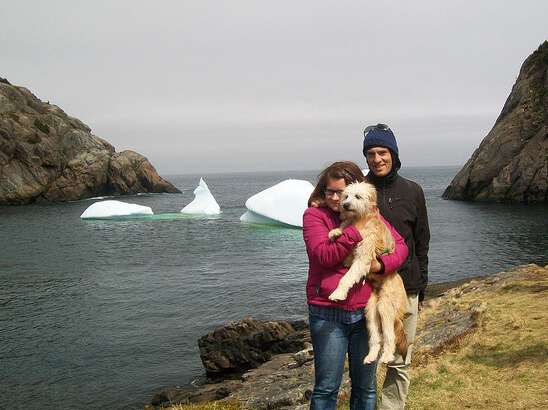 Toutons with nutella
A year after starting her journey in Germany, our correspondent finally makes it home