Blue Rodeo is Idle No More!

Some notes from the Jan. 19 show at Mile One Centre…

TheIndependent.ca
# Blue Rodeo# Fools Like You# Idle No More

Canadian country rockers Blue Rodeo are celebrating their silver anniversary this year and paid a visit to St. John’s on Jan. 19 for a show at Mile One Centre. Longtime advocates for native rights, on the current tour lead singer Greg Keelor is giving a shout-out at each show to the Idle No More movement and hunger striking Attawapiskat Chief Theresa Spence. He is also dedicating Fools Like You, the lead track from the band’s hit 1992 album Lost Together, to Prime Minister Stephen Harper.

In St. John’s the band offered up a potpourri of older hits like What Am I Doing Here, How Long, Diamond Mine, After The Rain, Try, Outskirts, You’re Everywhere and Heart Like Mine, as well as some newer fare, like One More Night and One Light Left in Heaven (from 2010’s All The Things We Left Behind), and the unreleased number Mattawa. 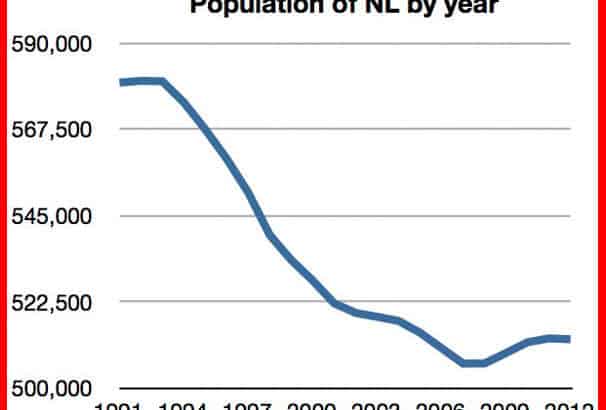 Population growth and “scary” demographics
We're losing young people, our population is aging, and many, including the premier, are concerned about the future of our province. Here's a look at… 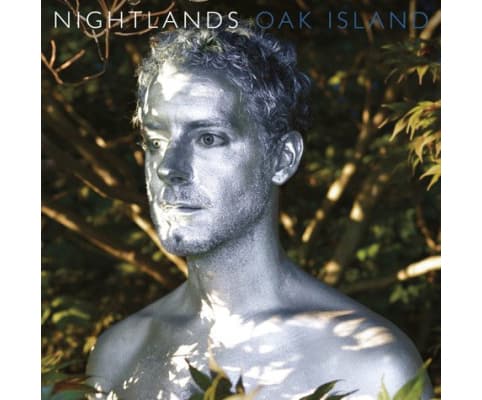