“If you’re proud to be a Newfoundlander and want to wear it on your face,” says Frank Molloy, “then look at these frames.”

Molloy is the co-founder of Republic Eyewear, a new, local, eyewear wholesale company.

The idea is a pretty simple one. Starting with with a couple of conversations in 2006, and then some trade show expeditions in 2010, Molloy and his business partner David Webb decided that they were going to start a new wholesale eyewear company, with frames inspired by the history and culture of Newfoundland.

Pride in their product

“We’re a small Newfoundland company,” says Molloy. “We’re proud of our product and proud of our culture, that’s why we’ve got names on it like the ‘Mummer’ and ‘Yes Maid.’ Many of the other terms are historical, and funny, political. There’s a ‘Danny’ frame coming hopefully, a fully rimless one. It’s just about saying, ‘yeah we’re Newfoundlanders, we’re obviously Newfoundlanders’.”

There’s nothing about the Mummer that screams cross-dressing, or the George St. that suggests debauchery, but based on the marketability of local culture, the guys behind Republic Eyewear are pretty confident that they’re sitting on a hit.

Their frames are already available at all Cowan’s locations in the Metro area, and the plan for this summer is to bring them to other independent eyewear stores across the island. After that, they hope to expand to “Newfoundland hotspots” like Fort McMurray.

Clever branding or no, both partners want the frames to stand on their own two arms.

“If you’re sticking a Newfoundland flag or a Newfoundland name on these frames,” says Webb, “you want to make sure it’s quality material… we’ve just chosen to go high quality.”

Molloy, who has nearly 20 years in the retail eyewear business started this process without any wholesale experience; so it’s been a learning process, he says.

Their first order of eyewear cases and cleaning cloths hasn’t come in yet, because the shipping company sent the cargo to the other St. John’s, the one in Antigua.

But they’ve got their frames now, anyway, and more coming in. The partners hope to have a line of Italian made sunglasses in by sometime this summer, and then they’ll ease in to the marketing.

Still, he wouldn’t mind if local celebrities choose their glasses to show their island pride.

“If I could choose one Newfoundlander to wear my sunnies it would be Allan Hawco,” he says. “But I mean, whether he would or not, I don’t know… We’ll see when we get them in. But I think him in sunnies would be just amazing.” 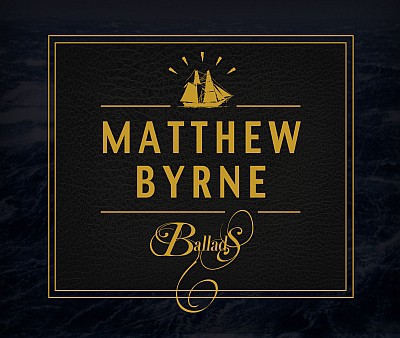