You’re working in partnership with nature, but nature is sometimes indifferent to the success of the joint venture. In fact, sometimes you’d swear nature was giving you the finger.

The summer of our discontent

Okay. So this one’s pretty much a washout. There was a short period (mere hours) in July when I thought things had turned around, and there might still be time for my plants to produce something to eat. That was not to be, and so far, all I’ve eaten out of my garden is lettuce. Whoop-de-doo. Given what I spent on seed, soil, and supplies, the lettuce probably cost me ten bucks a leaf.

That’s how gardening goes. There are no guarantees. You’re working in partnership with nature, but nature is sometimes indifferent to the success of the joint venture. It’s worth saying once again how much respect and empathy I feel for people in decades past whose gardens were their fall and winter’s food. Imagine a summer like this in times like those. Sleepless nights. What’s our family going to eat for the next year?

It’s a good thing (and a reason why) homesteaders made sure their food production was diversified. If you got nothing from your garden, but did well at the fish, you wouldn’t starve. Hens, cows, pigs, wild berries – they spread the risk and made sure, please God, there was something to put on the table. We’re not so smart these days. We have a job, and buy everything we need with the money we earn. Lose the job, and you’re in trouble. Progress? I wonder at that.

Not a pretty sight

Apart from the lettuce, all my other plants are in too-early stages of their life cycle. The tomatoes are flowering, but I only have one pathetic green tomato about the size of a large grape. I have an assortment of green strawberries of unremarkable size. Snow peas maybe a foot high, not flowering yet. My green and yellow pole beans are climbing half-heartedly, and have yet to flower. Stunted zucchini plants, flowering without much enthusiasm (and not getting pollinated), look up at me, misty-eyed, asking when’s summer coming, Daddy?

Experience is an expensive commodity. We are seldom content to pay the price. There will be no food from my garden this year, but there has been some learning. The learning never stops.

I mentioned previously that I’m crazy about pole beans, which have many advantages over bush beans. I’ve been growing green pole beans for a few years now, and they haven’t been bothered (at all) by bugs. I was so impressed by green pole beans that I decided I wanted to try yellow ones too. They’re hard to find, but I persevered, and eventually got seeds from Holland. I started them in cell packs, and they came fast and good-looking. Transplanted into the garden, they started climbing their poles enthusiastically.  I did notice that the foliage looked a little pale; not the deep saturated green of the green beans, but thought maybe that’s just the colour they are. Not necessarily a problem. Then something ate the leaves. Ate them all up. All of them.

The green pole beans, meanwhile, are growing as normally as I would expect in such a dismal summer, and not getting eaten.

So I’ve learned some things. Even though they’re both pole beans, perhaps I shouldn’t have expected the yellow to be as hardy, vigorous, and pest-resistant as the green. Maybe the reason why yellow pole beans are not offered by most seed companies is that they don’t do nearly as well as the commonly-available bush variety. Maybe the variety I picked (Goldfield) isn’t well suited to this area. Bottom line – I’ll have to try again next year when I hope we’ll have a normal summer, and see how they do then. Perhaps I’ll also grow another variety of yellow and compare the two. Gaining experience is costly in time, as well as money.

The currants have been another learning experience. I have both red and black currants. Lots of them. My bushes are quite sizeable – four feet across and six or more feet high. In the last few years, I had more currants than I could use. I noticed that some birds love the berries, joyfully helping themselves, without so much as a by-your-leave. But the loss was a smallish percentage, and when picking time came, there was more than enough left for me. This year, it’s a whole new game.

Summer 2011 has been a roller coaster one for my currants. At first, I thought I’d get none because the weather was dismal at pollination time. But later, berries started to form, and I was surprised to see pollination had gone quite well. Miracles never cease. Not only were there a lot of currants, but despite the cold and wet, they grew to a good size. Note to self – they’re tough and unaffected by wrist-slitting summers.  Then one morning at breakfast, looking out the window, my wife said the birds are at the currants. Yeah, yeah, I said, they always take a few. Not to worry.

Next time I was at the bottom of the garden, I had a close look. The bushes are stripped. Bare. Like, completely bare. Why this year, and never before? Who knows? Maybe there’s some food source that’s usually available to those birds, but not this year. Maybe my currants saved them from starvation, which is a nice thought. Maybe God’s mad at me. It’s a mystery. Looks like my winter’s supply of currant jelly will have to come from Dominion.

Yet more respect for farmers and fishermen, who make a living working with and/or battling against nature.

Okay. Enough of sad stories. There’s got to be something positive to focus on here. (Sound of scratching head; drumming fingers) Well … the lettuce is delicious. And plentiful.

Now to conclude and finish, like they say in the trad songs, this will be the last instalment in my gardening series. As I write, you can’t see to light a smoke in the part of St. John’s where I live, for fog. It’s August 16th. I’ve got a call into my doctor’s office to ask if it’s okay to double up on the Valium.

I do hope you’ve found something of value in the series, and that you planted a few things to try it out. Gardening is a learn-by-doing endeavour, and in doing it, you learn about more than horticulture. You learn about climate and weather, the nature of subsistence, the challenges faced by our forebears, the perils of monoculture, and most importantly, the attributes of your own character. Are you curious? Are you patient? Are you persistent? Are you diligent? Do find joy in small victories? How well do you deal with disappointment?

And how well do you tolerate Valium.

Have a nice winter. 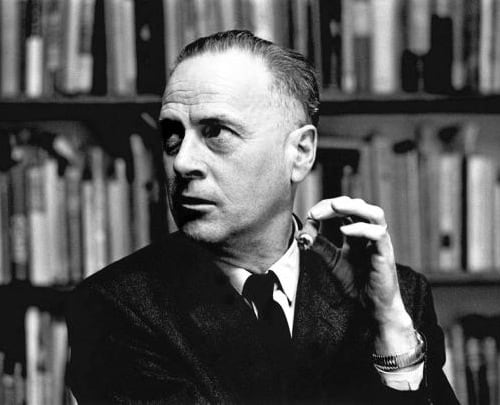 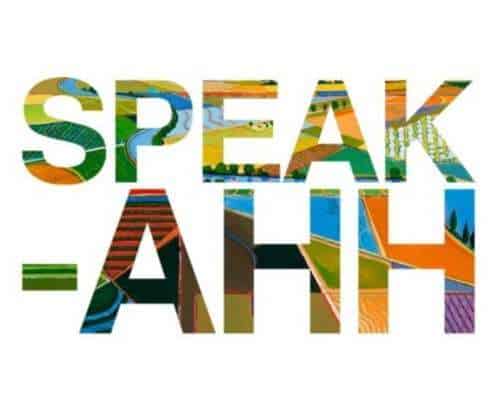