On this, the third Saturday in April, we celebrate Record Store Day.

It started in the states in 2007 as a way of showing appreciation for the art of music and supporting independent record stores, and it’s since spread worldwide.

Like everywhere else, record stores in Newfoundland have become a dying breed, but some survive. Fred’s Records in St. John’s has been in business for over 30 years and, despite the Internet, has managed to thrive for the past 10.

“Business is great,” says employee Gabriel Piller. “Downloading is a problem for a lot of retailers and, certainly, I would lie to say that is hasn’t affected us. But I think the market place is changing and one of the things about Fred’s is we’ve been able to kind of run along with that and find our niche. We bring people what they want rather than tell people what they want.”

In celebration of Record Store Day, Fred’s is rolling out “a ton” of limited edition vinyl and some rare cds and DVDs as well today.

“Every year that we’ve done it, there’s been more and more attention here. A lot more people interested in getting vinyl.” 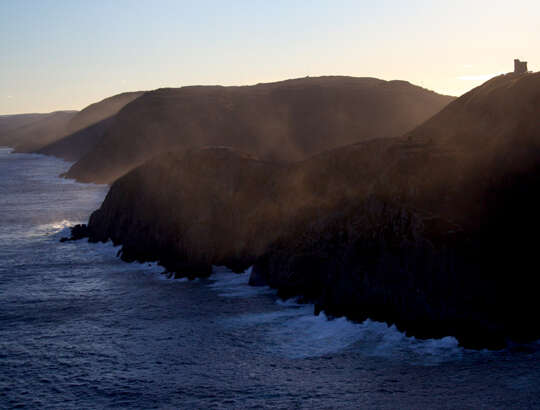 The world’s greatest Stairmaster
The many ways, means and reasons to head for the hill