Message from the Premier

A Labour Day message from the Government of Newfoundland and Labrador

From the Office of the Premier of Newfoundland and Labrador

On this Labour Day, I would like to thank the workers of Newfoundland and Labrador for their hard work in making this province the economic powerhouse that it is.

We couldn’t do it without you. Without your hard-earned skills, the talents passed down from generation to generation, the work ethic second to none.

And above all, your spirit of sacrifice.

To our minimum-wage workers, slaving away in personal care jobs, working 12-hour shifts for temp agencies, doing childcare, being harassed in downtown eateries: we salute you. Your willingness to continue tolerating minimum wage employment is second-to-none (except maybe liquor-servers in Ontario). Even though our own government-appointed Minimum Wage Advisory Committee proposed an increase to minimum wage, you’ve allowed us to sit on our hands and ignore that recommendation for over seven months. Without rioting, without striking, without even demonstrating. On behalf of this government, I thank you. And hope you will vote for us in 2015.

It is true some of your co-workers have gotten fed up and quit their jobs, or left the province in search of more decent salaries. To you, the hard core that remain, the few who are capable of sticking it out under exploitative conditions that normally only vulnerable migrant workers would agree to…I salute you. And to our new migrant and temporary foreign workers: welcome. We look forward to a…short, and…profitable, relationship.

To all the workers this government has legislated back to work, I salute you. You helped your employers save money while you were on strike, and then allowed our government to order you back to work and impose conditions that benefit your employer. Never since the days of the old fishing merchants have we witnessed such subservience. From the bottom of my heart, thank you.

To our public sector union brothers and sisters, currently in negotiations, I salute you. You’ve allowed us to drag out negotiations, demand concessions, and divide your unions against each other in a beautifully efficient fashion. One or two of your unions will probably get a minor piddly raise as a reward. Will it be the teachers? The nurses? NAPE? CUPE? It’s anyone’s guess. Whoever breaks ranks and gives in first will be the winner (in a loser sort of way, of course). The rest will probably have no choice but to go on strike in the face of our intransigence, allowing us to save millions of dollars while you’re on the picket lines and before we legislate you back to work. It’s a beautiful system we’ve developed in this province when it comes to labour relations, and I thank you for it.

To the private sector. Oh, pearl of my eye. Diamond of my heart. Oh dear lovely private sector, I thank you, just for being you. For letting your workers languish in sub-standard salaries. For encouraging envy and jealousy against the public sector and anybody who dares demand better. Whenever a group of unionized workers are pushed to the limit and go on strike, you are always the first to rally to the cause. Your outraged reaction: “How dare they demand better?” “I’d work for their salary!” “Quit your job if you don’t like the pay!” “Legislate them back to work so I can get my life back to normal!” Oh, your impatience and petty jealousy stirs my heart. If your private sector workers unionized and demanded decent salaries for themselves, why all the good rich bosses in this province would…have to be a little bit less rich. Thanks to you, and the fact you so easily fight against each other’s piddly wage demands rather than unite against the real wealthy merchant class, we can be as rich as we want. Oh glorious private sector. Keep on being you.

The future of the province’s rich elites and CEOs has never been so bright. The economy has never been so dominated by come-from-away oil and mining companies, full of determination to strip our province of minerals and oil and then leave us high and dry when they’re finished. We’re the envy of the country’s capitalists.

And it’s all thanks to you, the workers. On this Labour Day, which we have graciously given you off in the hopes that you’ll forget about all these things instead of organizing to achieve economic and social justice, I hope you have a restful and relaxing holiday. I hope you’re looking forward to the upcoming year of making profits for your ruling class. I hope you’re as happy in your docility as I am in my SUV.

On behalf of myself and my government, Happy Labour Day.

P.S. This is, of course, satire. We’re sure the honesty and sincerity gave it away though, hey b’y? 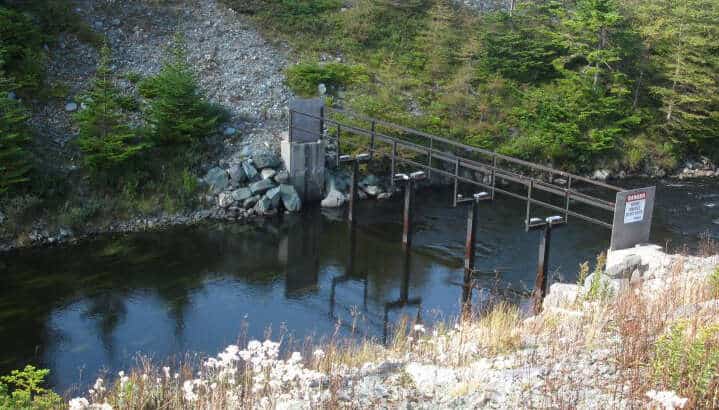 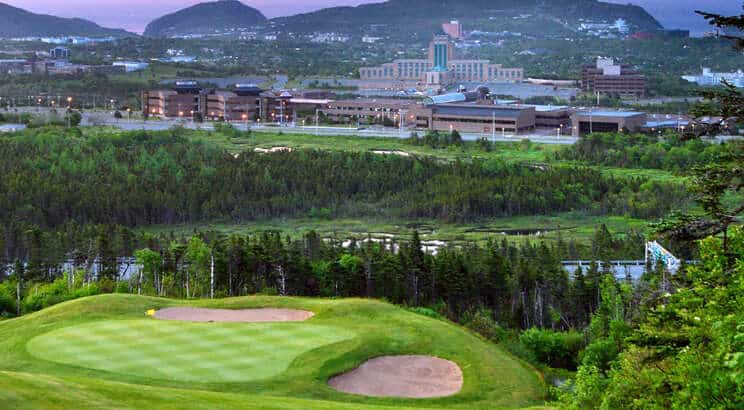 One of North America’s greatest urban parks
But many of us take Pippy Park in St. John's for granted