The Newfoundlander who builds robots

But these Kiss-Bots just want a whole lotta love…

PhD students find a lot of interesting ways to procrastinate. Some read, some sit in coffee-shops, some play video games. Some play in bands.

Originally from St. John’s, Hilary moved to the mainland after high school. She’s lived all over Canada since then, from New Brunswick to Whitehorse, although she hasn’t abandoned her downhome roots.

“I’m a West End girl. Canada Drive. Cowan Heights Elementary,” she recites, like a prisoner-of-war in a hostile land. “I go back home as often as I possibly can. All of my family is there.”

Indeed, the first thing we discussed was her dad’s cabin on Morris Island, and having to take her boating safety test before she comes home in August.

Hilary’s creative interests have always been diverse as well. She’s a member of the Eastern Edge in St. John’s, and appreciates the lifeline to home that it offers her on the mainland.

“I love it when the programming mailouts land on my doorstep in downtown Toronto. It helps me feel connected in a small way to what is going on in the creative community back home.”

She’s been a theatre technician, a documentary producer, and has been making experimental sound projects for quite some time.

And then one day, she decided to build amorous robots.

One day, she was sitting in her study (which now doubles as an electronics workshop) thinking about the robots she was researching for her PhD.

“I was thinking about these weird robots I’d been doing research on for my PhD thesis…building robots that do very simple things based on insects, but if you get them all together it looks like they’re doing really complex behavior.”

She was interested in the idea, and began drawing pictures of the robots she was imagining. She was listening to Tujiko Noriko, one of her favourite Japanese electronic artists, and an odd daydream occurred to her: “There should be robots that kiss this music.”

“I started thinking, what would it take to actually make this happen?”

She showed the drawings to a friend over coffee, and her friend convinced her to build them.

“They were these funny robots and they respond to sound, but you have to work really hard to make them.”

Her friend convinced her to pursue the idea for that year’s (2009) Nuit Blanche, an all-night art and performance event organized by the City of Toronto.

So, she designed what she called “Kiss-bots” for an installation called ‘Public Displays of Affection.’

“They were these funny robots and they respond to sound, but you have to work really hard to make them. You have to set them up, put lipstick on them, and make all these [kissing] sounds at them to make them do their thing. So it actually engages the audience in some pretty interesting and funny behavior.”

“There’s this idea, that Torontonians just don’t kiss in public. It’s a total contrast between Montreal, or Paris, or many other cities where people are just more outwardly and even socially affectionate…and [the robots] are kind of funny, they have big lips on them…a lot of people could interact with it at the same time.”

The end result was an installation full of Torontonians trying to seduce the robots into a response, by making loud kissing noises. Hilary and her friends built 50 of the sound-activated robots. Guelph artist Pearl Van Geest created foam lips for the kissbots, and David Ogborn designed the sound responsive circuit.

“It was under a canopy of trees, the whole canopy was illuminated. So as you walk in it was this glowing square under the trees, and the green canopy was illuminated, but the really striking thing was that you’d hear people laughing and making these kissing sounds. Like, 40 people all making weird kissing sounds at these little robots, and laughing, and clapping their hands, because the robots respond to transients [short bursts of sound]…so it was really a kind of joyful experience for people. So it was kind of a public display of affection. There was a really good vibe.”

Kiss-bots go on the road

This past weekend, she took her ‘Kiss-bots’ to the ‘Electric Eclectics’ festival, an international experimental music, sound art and performance festival that took place near Owen Sound.

It’s not the first time her research has taken her on the road. She’s even been to Italy to present at ‘Robot-Camp’ (aka ‘Artificial Intelligence Summer School’). For her, art and robotics research are interrelated.

“One of the challenges in traditional Artificial Intelligence research is that they try to get an individual brain to think. And if a lot of research in social cognition is true, you can’t do that. You need other agents, you need interaction, in order to get it going. That’s the really simple version. The idea about generating Artificial Intelligence in a vacuum is not a very robust model because a lot of theories will say that…you have to have interaction.”

“They’re made out of wood, and pipe-cleaners, and some fairly high-end circuit-boards…”

“So all of these ideas I was thinking about in my research spill over into my art. All of my art is about mediated intimacy, and communication. And responsiveness. Like whether it’s the kiss-bots or the high-fiving pax-bots [a 2010 project] or the dancing puppets [a future project] it’s a mediation in communication. It’s all interactive.”

She’s switched direction with her PhD; now she studies philosophy of language and psychology and how language relates to social entrepreneurship. She also works full-time as Research and Outreach Coordinator at the Canadian Business Ethics Research Network. But even though her daylight world has changed, she still builds robots. Although, she’s hesitant to call them that.

“They’re units…but I mean, some of them have little personalities, too. Some of my research was on attribution, like the ways that people attribute mental states to inanimate objects, based on their movement or apparent responsiveness, or their personal quirkiness. And…usually robots are made out of plastic, and they’re all exactly the same, and they’re very precise and futuristic. And these are…I mean look at them. I made them in my kitchen, in my living room. It’s amazing that I have any friends left! There are 15 wooden pieces in each, they’re all different sizes, they all have to be hand-cut, drilled, and sanded. And we made 50 of them.”

“But they’re personable. You get a whole bunch of them together, and it’s like they’re all different. Like if you have to kiss a whole bunch, it’s like some are holding out on you. People start attributing things to them.”

“Which is, actually, a very human thing to do.”

For more on Hilary and her ‘bots, check out her blog. 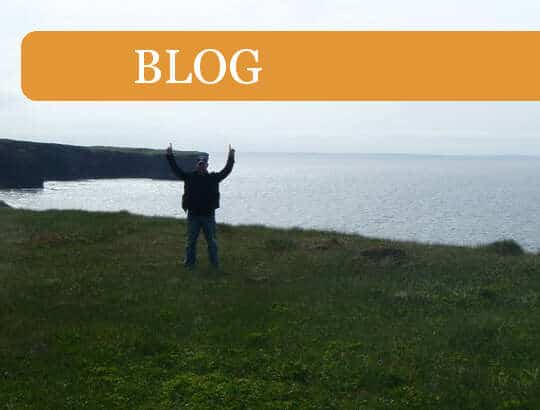 2 steps forward for The Indy
A week of improved preservation and presentation. 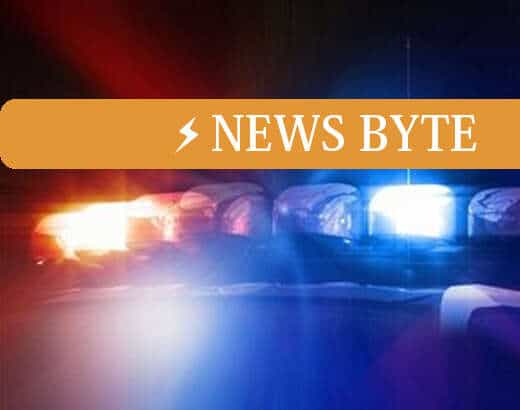