Last week the Resource Centre for the Arts knew they had a hit on their hands with “Makin’ Time with the Yanks” when their entire run sold out.

Last week the Resource Centre for the Arts knew they had a hit on their hands with “Makin’ Time with the Yanks” when their entire run sold out.

The story is one close to the hearts of many Newfoundlanders. Set in the World War II era, the narrative follows Vivian, Laura, and Irene –three Newfoundland girls who fall hard for American soldiers Stretch, Tiny, and Tom. The show’s theme is a familiar and accurate one for many young Newfoundland women in that time who lived on or near one the five American bases in our province (country) at the time. And with the crew that are involved in the production, there is by default a copious amount of laughter along the way.

This time around the show is directed by Mary Walsh, who needs no introduction around here and was certainly part of the draw. However the show was a success long before 2011; Makin’ Time was first produced in 1981 by the Mummers Troupe at the LSPU Hall, a show which was quite popular at the time and toured the island extensively. Re-creating the show was a special experience in particular for Rebecca de la Cour who plays Laura – the same role her mother Jane Dingle played in the original production.

Though the show is sold out, the team is looking at possible new performance dates. According to an RCA spokesperson there are also still tickets available for the performance on Sunday, July 24 as part of a fundraiser party. Details can be found on the RCA website. 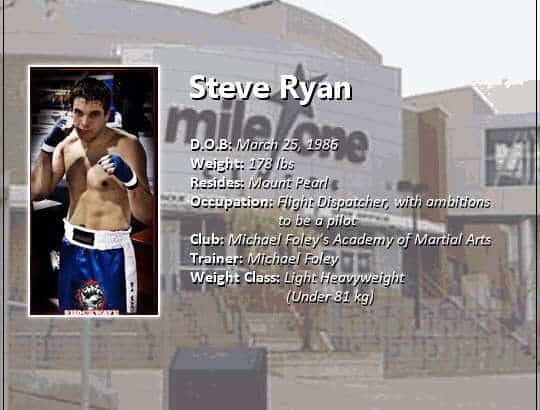 Record numbers for this weekend’s Tely 10