What became of the Monarchist League of Newfoundland?

With the Royal Wedding happening this morning, today seems like a good day to look back a little bit at Monarchism in Newfoundland & Labrador, and specifically at the Monarchist League of Newfoundland.

You may remember the Monarchist League, started by Lady Barlow (Jackie to her friends), in 1975. The group (and especially Barlow) is credited with producing what could be the single most significant gesture of fealty to the crown, ever. In 1977, in honor of the Silver Jubilee, they collected somewhere between 300,000 and 400,000 signatures in Newfoundland and Labrador for a Declaration of Loyalty (which is exactly what it sounds like, and opposite to the Declaration of Independence).

Since then, the Monarchist League of Newfoundland has done many things, most associated with royal visits. They’ve made commemorative pins, for instance — fuel for the monarchist collectors fire.

But things have changed a little bit.

For one thing, collectors are harder to find. Shake the province hard enough and you’ll come across one one two, but when asked to recommend a collector, Dick Green at the Pollyanna Art and Antique Gallery couldn’t help.

The only big monarchist collectors that came to mind, he said, had passed on, one of them being Lady Barlow.

The confusion comes from the fact that under Lady Barlow, a small membership to the local organization had to be paid, which lead to what Conway calls an “inaccurate aspect of what was going on here.” Since Barlow’s tenure finished, she died on Good Friday in 2002. That’s changed.

Conway is the Branch Chair of the Monarchist League in Newfoundland, and says that membership is steady, at around 50 members.

“Larger centers have more activity,” says Conway. “Like Toronto… it makes a difference.”

And so, here anyway, the Monarchist League is a contact group, and very much dependent on the national organization. That organization focuses on education, teaching people that, for instance, it wasn’t Stephen Harper who prorogued Parliament. It was the Governor General, at Harper’s request.

As far as the hubbub over today’s wedding? Conway likes a good wedding as much as anyone else, but isn’t a a big fan of all the press.

“I’m an avid monarchist and a long time monarchist, but I think it’s overkill. It’s become paparazzi driven. Yes it’s exciting and important, but there are other things of more significance being bumped down [because of the wedding programing].”

In the end, Conway doesn’t see the wedding, or the much lauded King’s Speech, really changing anything for the Monarchist League. And she’s probably right. After we get done talking about the hats, this royal wedding business will be put to bed. If trends hold, most people won’t give the monarchy a second thought, and the Monarchist League will continue, quietly, trying to change that. 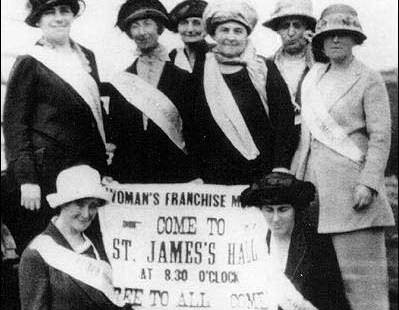 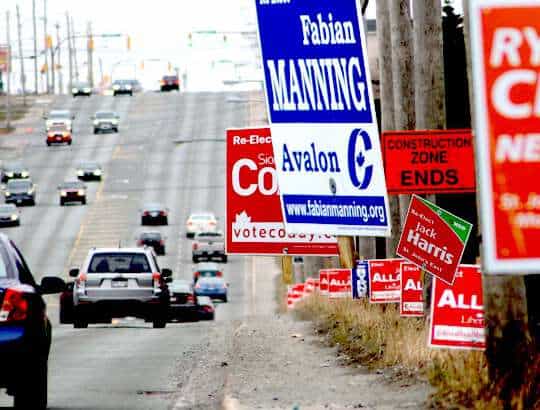