Justin Brake received the PEN Canada/Ken Filkow Prize for freedom of expression On Thursday, June 14, at an event in Toronto. This is the second award that Brake has been honoured with for his coverage of the protests in Muskrat Falls in October, 2016. At the time, he was working as a reporter and editor for this publication.

Last month, on World Press Freedom Day, he was presented with the 20th Annual Press Freedom Award. While both awards celebrate Brake’s contribution to media freedom in Canada, he says the fight for that freedom is far from over.

Brake faces civil and criminal charges after covering the protest and occupation at the Muskrat Falls site in the fall of 2016, which led to an emergency marathon meeting and a subsequent agreement between the provincial government and Indigenous leaders.

On October 22, 2016, demonstrators entered the worksite and Brake followed them, live streaming the peaceful occupation from inside. He was the only reporter to do so. It wasn’t until the 25th that he found out, through media reports, that the Supreme Court of Newfoundland and Labrador had granted Nalcor an injunction, and that he was named on it. Facing arrest if he continued reporting from inside the site, Brake decided to leave and continue his work from outside.

“That’s not a decision that a journalist should have to make; whether to give in to the demands of the corporations, or the body, or the person that you’re reporting on,” he said.

As far as he knows, he’s the first journalist in Canada to be named on an injunction and Nalcor did not specify that he was a working journalist when they sought it. All three civil and criminal charges he faces stem from disobeying injunctions. Since the charges were laid, Brake has maintained that, as an on-the-job reporter, he should not have been named on an injunction. In March of last year, a judge for the Supreme Court of Newfoundland and Labrador ruled that Brake’s role as a journalist was not a material factor in the case and that Nalcor had no obligation to disclose his profession when they applied for the injunction.

“That a Newfoundland and Labrador Supreme Court Justice would include in his ruling that Brake’s status as a journalist was not a material factor in the case, is deeply worrying. In fact, I find it astonishing that he could have written this,” said John Ralston Saul, award-winning writer, philosopher and former president of PEN International, in an online statement announcing Brake’s latest award. “It contradicts both the Charter and the history of freedom of expression in Canada going back to Joseph Howe’s famous defence of free expression in the Nova Scotia court on March 2nd, 1835.”

Brake has appealed the ruling, and is waiting on a decision from the Newfoundland and Labrador Court of Appeal. If that court sides with Nalcor, he says that he is prepared to make his case to the Supreme Court of Canada.

The outcome of this civil case will likely affect the outcome of the criminal charges he faces, if and when those go to trial. But more importantly, it could set a legal precedent that other judges will be required to follow when similar cases arise. “At the heart of the matter is the criminalization of journalism, and of journalists in Canada. If journalists face repercussions for following important stories, they’re probably not going to report those stories,” said Brake.

Right now, he added, journalism in Canada is at crucial moment: as more and more controversial projects on Indigenous lands are approved and carried out, we can expect to see more demonstrations.

“As journalists, we need to be able to cover these things. This is a major ongoing issue in Canada. Indigenous peoples defending their lands is a major story that we have to cover, so if we see the criminal justice system, lawyers, corporations, authorities and governments going after after people for reporting these stories… we need to look at it in a big picture context and recognize it for what it is, which is an attack on our right to know,” he said.

“As we learned from Muskrat Falls, as we learned from Standing Rock in North Dakota, that when the public is privy to that kind of information, and they’re able to see the faces and learn the names and hear the voices of Indigenous people who are merely trying to protect their way of life and their lands and their rights, people often sympathize with them,” Brake said, adding that he doesn’t believe that those are the stories that corporations and governments want Canadians to hear while they’re forming opinions about developments on Indigenous lands.

While Brake says that he’s grateful for the awards and recognition he’s received, he’s even more thankful for the attention that they’ve brought his case. “I think that the more journalists are made aware of my case, the more they are beginning to understand that this isn’t about me, or The Independent, or even about Muskrat Falls, specifically. It’s about the right that all journalists in Canada have to choose their stories and report on them, and on Canadian’s right to know,” he said. Brake also expressed his gratitude to the contributors, readers, board and editors of TheIndependent.ca.

“I definitely want everybody who has supported The Independent to know that they have had a hand in creating a situation in Newfoundland and Labrador where a small, independent media outlet like us could report such a major, important story, and for the fact that that story went national and that people across the country became aware of Muskrat Falls.” For Brake, the important battle for press freedom that erupted from the aftermath of his reporting is not one that he solely takes credit for. While it’s a legal battle that he faces alone, the outcome could affect every journalist in Canada.

“You know, I took press freedom for granted,” he said. “I didn’t realize that just simply reporting a major story, in the public interest, could land a Canadian journalist in court defending themselves against criminal charges. I’m not a criminal. I’m a journalist.”

The Independent needs your support to keep publishing. You can subscribe or donate here. Every dollar you give supports independent media in Newfoundland and Labrador. Thank you for your support. 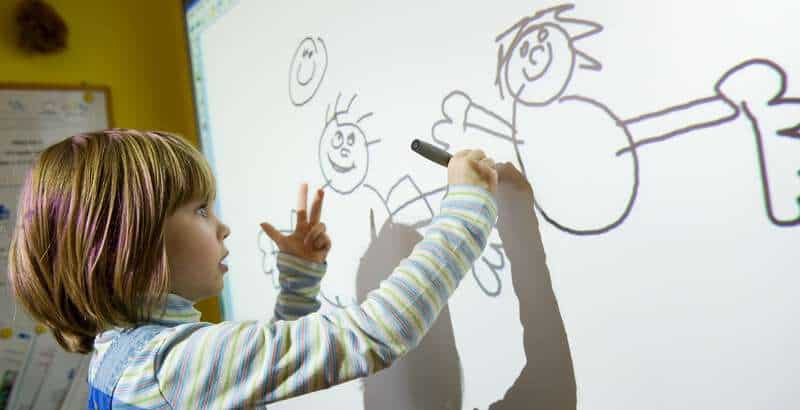 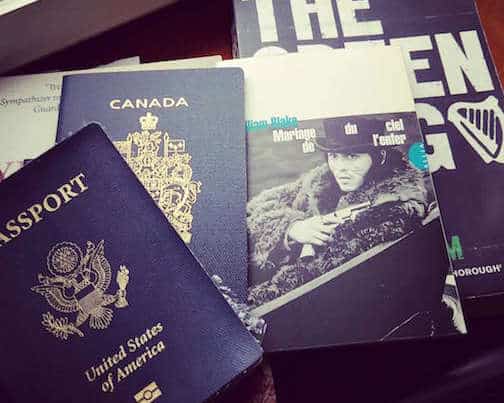 The rise of xenophobia and the death of Anthony Bourdain