Crockwell case set over until April

Leo Crockwell made a brief appearance in provincial court this morning, requesting through a lawyer that his case be set over. He will be back in court next month.

Crockwell, 55, was arrested on Dec. 10, 2010, after a six-day standoff with police in Bay Bulls. The RCMP estimate the standoff cost $444,041 — mostly in overtime pay for police officers.

On the night of Dec. 9, Crockwell slipped out from a window in his home, undetected by police, who were using water to flush him out of his house by that point. He was arrested the following day in the Goulds, 18 kilometres away. The RCMP were still surrounding his house.

After the standoff, the RCMP requested that an outside review be conducted by the Halifax Regional Police. That investigation is ongoing. 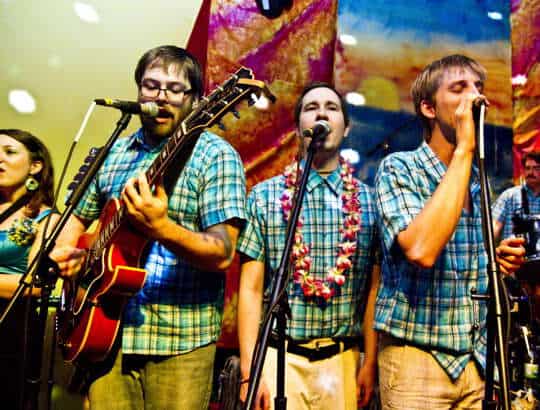 Rock Shows | The Beach B’ys
In this installment, a chat with the band who aims to bring good vibrations to the province