Prime Minister makes a second visit to our province, appealing the hearts of hockey enthusiasts

Prime minister Stephen Harper made a hockey stop this morning in Conception Bay South, a few meters off center ice at the Robert French Memorial Stadium in Kelligrews, and well away from the protesters he met last time he came to town.

Facing reporters and supporters, Mr. Harper stated, as he did last time he came to the province, that “This is not where we should be… We should be back in Ottawa, in parliament, working on the real priorities of the Canadian people.”

Mr. Harper said that “Canadians’ highest priority” is the economy. But that’s not what Mr. Harper was in Kraft Hockeyville 2011 to announce today. He was there to talk about a plan to put Automatic External Defibrillators (AEDs) into every hockey arena in Canada.

According to the International Ice Hockey Federation, there are 2,475 indoor rinks in Canada, and 11,00 outdoor rinks.

Mr. Harper was followed by Wallace Moores, who collapsed while playing hockey in Stephenville on April 15, 2010. Mr. Moores has been promoting the distribution of AEDs since his recovery, and attributes his life to the presence of one at the Stephenville arena.

“Many lives are lost in Canada needlessly each year, and other people have not been as lucky as I was,” he said. “So I think this is just a great initiative, and we should all be very supportive.”

During a short question period with reporters Mr. Harper got a chance to refine his campaign promise concerning the Lower Churchill, which he presented as a choice.

In terms of our commitment to financially assist, particularly as you know the focus on a loan guarantee for the development of Lower Churchill, I don’t think that’s a question of trust in our government. That’s a question of the choices that face the voters in this election. A strong conservative majority government will be able to deliver on those commitments. A minority parliament where effectively a majority of seats is held by the Liberals, NDP and Bloc Quebecois cannot and will not deliver on that commitment.

Nothing heart stopping there, but, given his previous message, perhaps that was the point. 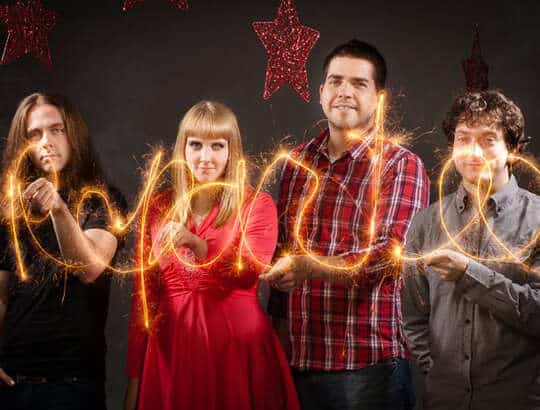 Lawnya Vawnya, Pt. 1
A taste of what this weekend's music fest has in store 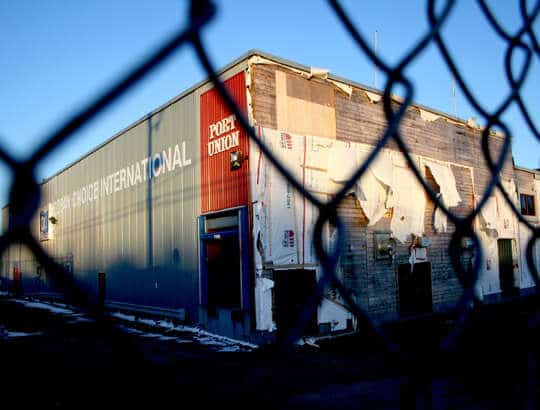