St. John’s coughs up a point late on Friday, rally for win Saturday

Inability to close out costs Caps OT loss on Friday

Early in the existence of the franchise, it would seem that Friday night is the night to avoid if you’re planning on attending a St. John’s IceCaps game. For the second straight week, the club looked lethargic and sloppy in a series opener and ended up taking a loss for it, this time 4-3 in overtime to the Bridgeport Sound Tigers.

The home side fell behind early – another alarming trend emerging early in the year – before Jason King netted his second in as many games to tie it. After falling behind again, Jason Gregoire and Riley Holzapfel scored to make it 3-2 Caps early in the third.

Unfortunately it wasn’t meant to be, as Bridgeport tied it late in the third before salting it away in OT on a goal by captain Jeremy Colliton.

Overall it was a disappointing showing for the Caps, who got a point but easily could have won in regulation had they been a little sharper late in the third. Peter Mannino made 26 saves for the home side while Anders Nilsson stopped 30 shots for the Sound Tigers.

In the back end of the home series versus Bridgeport, the St. John’s IceCaps came to play and the result spoke to the performance. The Caps outworked the Sound Tigers to the tune of a 4-3 victory at Mile One, earning the split and taking three of four points from the visitors.

The Caps took the lead in the first on a goal by Carl Klingberg, holding a 1-0 lead on the way into a wild second period.

In that second period, Bridgeport tied it before Klingberg netted another. From there Jason Jaffrey and Marco Rosa piled on goals to make it 4-1, only to have Bridgeport pull to within two with only a second left before the intermission.

The third was a more stable performance than it had been the night before for St. John’s, as the club played conservatively but not so much so that it hindered their ability to close out the game. Bridgeport drew to 4-3 late, but were unable to break through and push it into overtime for the second time in as many nights.

David Aebischer started for St. John’s, looking grossly improved from his dismal home opening performance, to the tune of 28 saves. Kevin Poulin started for Bridgeport but was chased, replaced by Mikko Koskinen.

The Caps will round out their first ever homestand with a pair of games against the Portland Pirates on Tuesday and Wednesday of this week. 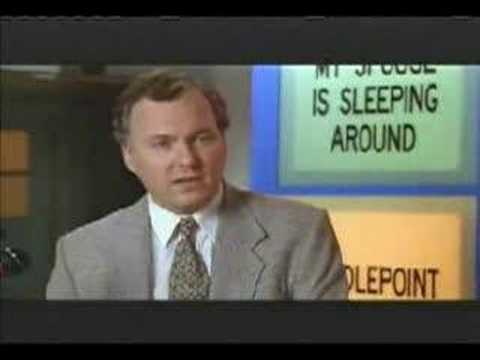 The Thing
This “Thing” is terrible. 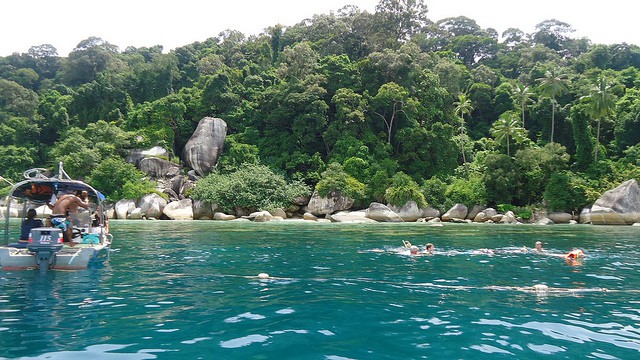 The Biker vs. The Waves of Doom
An account of what happens when you put a motorcyclist in a kayak...