A Halifax Media Co-op reporter facing charges after being released from custody Thursday says he intends to continue covering the intensifying opposition to seismic testing and shale gas exploration in Kent County, led by members of Elsipogtog First Nation.

A Halifax-based independent journalist was arrested Thursday afternoon near Elsipogtog First Nation in Kent County, New Brunswick, where 29 others have been arrested in recent weeks during protests against seismic testing and shale gas exploration. Miles Howe, who writes for The Media Co-op and has contributed to The Independent, was released from custody later in the day but faces charges of uttering threats to a police officer and obstruction of justice.

In a statement published late Thursday evening on the Halifax Media Co-op’s Facebook page, Howe said after his release: “I’m fortunate enough to not have any distance restrictions put on my conditions of release, a benefit not given to the vast majority of those arrested voicing their opposition against shale gas exploration here in Kent County. This means that with the good will of the community I will be able to continue reporting from Elsipogtog.“Thanks again, and of course this continuing story isn’t about me. Hopefully interest in my arrest will leapfrog into interest, solidarity and assistance to the greater story – I encourage everyone to attend a July 6th gathering at the sacred fire encampment in Elsipogtog. Come and learn for yourselves about why people in Kent County continue their opposition to shale gas exploration.”

Read the Media Co-op’s ongoing coverage of the arrest and the protests at Elsipogtog here.

Angling for the local guy
Tourists are flocking to fish our rivers, which is great. But there needs to be some (real) regulation to ensure the rights of locals are… 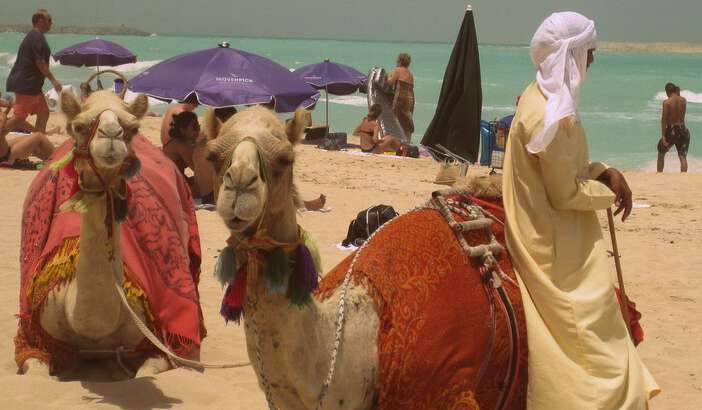 Third culture
Born in one place and raised in another by parents from somewhere else. It's difficult not to feel out of place in a city as…