Libyan students at MUN appeal to the Canadian government and United Nations to assist in removing Moammar Gadhafi from power.

“We fear for our families. Innocent people are being killed in the streets. It’s a complete massacre.”

Khaliv Said stood beneath the MUN clock tower alongside over a dozen fellow Libyans in protest of the country’s leader Moammar Gadhafi today — ten days after anti-government protests in Libya began.

They spoke, hoping their voice would be heard by both Premier Kathy Dunderdale and Prime Minister Stephen Harper.

“I call on the Canadian government and the United Nations to intervene,” Khaliv said. “This crazy man must be removed from power.”

There are reports that approximately 1,000 people have been killed in Libya’s ongoing crackdown. Gadhafi has so far shown no intention of leaving his post. 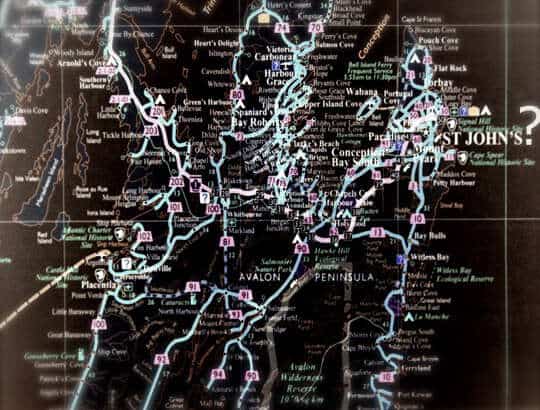 Just Go With It
In spite of the title, you can probably just go without it