A public rally is being organized by the MAYDAY-NL Coalition in an effort to save the Marine Rescue Centre in St. John’s. The Federal government recently announced the centre’s closure in an effort to save money, however, the Coalition claims that the closure will ‘have a profoundly negative impact on the offshore search and rescue capabilities in this province – an impact that could put people’s lives in danger’. The closure could take place as early as next year.

The rally is taking place this Saturday at 11:30 a.m. on Harbour Drive, and will feature musical performances as well as speakers from ‘a wide range of organizations opposed to the closure’. All concerned citizens are encouraged to attend.

The MAYDAY-NL Coalition describes itself as a broad-based group of organizations consisting of labour, municipalities, students, political parties, community groups and concerned individuals who have come together to oppose the closure of the Marine Rescue Centre in St. John’s, Newfoundland and Labrador. 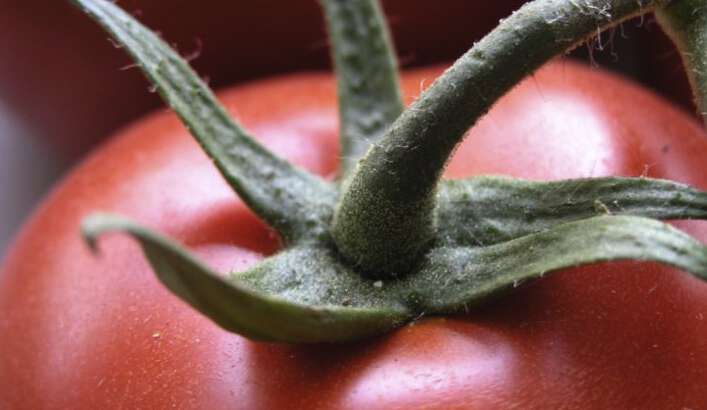 Gardening 101.6
Tomayto? Tomahto? Instead of calling the whole thing off, let's try for an idiot's guide to growing them.