The hospital’s projected opening in 2023 would come 16 years after it was announced for the first time as part of Danny Williams’ 2007 re-election campaign.

Today at Memorial University Grenfell Campus in Corner Brook, Premier Dwight Ball announced a new Western Regional Hospital for the west coast city. It is expected to be the biggest capital expenditure in the history of the region: a $750 million private-public partnership with Corner Brook Care Partnership (a consortium including Plenary Group, Montgomery Sisam Architects, PCL Construction, Marco Construction, and G.J. Cahill) to build a 164-bed, 600,000 square foot acute-care facility.

The hospital’s projected opening in 2023 would come 16 years after it was announced for the first time.

A new acute care hospital for Corner Brook was first announced by Premier Danny Williams in 2007; $150 million was earmarked for the project in the PC re-election campaign alongside the thousand-dollar baby bonus. Williams first announced a site for the new hospital in September 2009; by fall 2010, his government was asserting that construction would begin in 2012 and finish by 2016. Final costs at the time were ballparked around $800 million.

But construction never started. According to the Western Star, years of re-evaluating and re-designing plans by separate engineering consulting firms—first Hatch Mott MacDonald/Agnew Peckham Consultants, then Stantec—delayed action on the project.

In 2013, the PC government began drawing up construction packages for both a long-term care facility and an acute care hospital, awarding both to Corner Brook Care Team consortium (also made up of mainly Montgomery Sisam Architects, PCL Construction, and Marco Construction) for approximately $12 million. The consortium proceeded to begin work on the long-term care project. But by 2015 the provincial government had changed tack again and wanted work done on the acute care facility only—requiring a substantial overhaul of planning work already done. Despite assurances to the contrary from the Tory administration right up through to their loss in the 2015 election, no work was being done on the hospital and no new money was being allocated.

When the Ball Liberals began their first term in office, they went back to the drawing board on the hospital. Consulting firm EY was tasked with again reassessing older plans, and they returned in 2016 to advise that the provincial government build, design, finance, and maintain both a long-term care facility and acute care hospital through a public-private partnership. EY was then given a $1.7 million contract in 2017 to oversee procurement and the timely completion of both projects. (Construction began on the long-term care home in 2018. Per an update from the provincial government in February 2019, it remains on track to open in 2020.)

The Western Regional Hospital is now as close as it has ever been in its decade of existence as a political football. Despite outstanding concerns about the public-private partnership model, particularly in health-care infrastructure, our provincial government’s faith in the approach remains unphased.

In the meantime, Corner Brook awaits its new hospital. 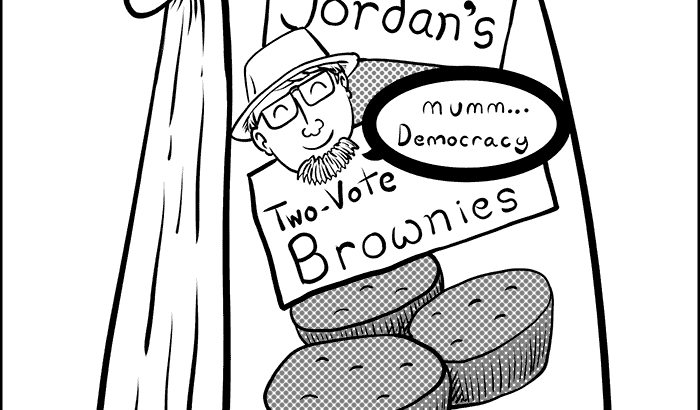 Cod and the Fishery: Down, but Not Out
Compared to pre-moratorium times, today there are fewer fish, fishers, processors, vessels, and plants. But the value of our fishery remains high.