Between 2005 and 2009 assessed incomes in Newfoundland and Labrador increased by 49%. The boom we are experiencing is without precedent in Canadian history, but it is also exceptional for a quite different reason.

People at all income levels have shared equally in this bonanza. The rich did not get richer and the poor poorer. Almost everyone’s income has risen and in roughly the same proportions. Despite an increase from $9.4 billion to $14.1 billion in assessed incomes in only five years, the Lorenz curves for 2005, 2007 and 2009 are almost indistinguishable.

… it is government policies that have played the determining role.

This particular tide really is raising all boats, but this truly remarkable achievement is not due to the free play of market forces. Instead, it is government policies that have played the determining role.

In this the first of a two-part anatomy of the boom, I focus on the impact of regulatory changes. Next week, I will examine how the extraordinary changes to our tax regime and the less evident changes to social programs created this remarkable social stability amidst unprecedented economic change.

What is it we are seeing on the graph?

Lorenz curves are the standard way of examining income inequality. Although abstract, they really are very simple. The Y or vertical axis represents income, while the X or horizontal axis represents people. Both are expressed as percentages. As you move along the X axis you can see how much income that proportion of the population received.

To read the graph you can go up from the X axis and then back along to the Y, or the other way around. I have plotted both. The dotted pink lines show the share of income – 18% – that went to the lower half of income earners, while the dotted green lines show the proportion of people – 22% – who received half of the assessed income. In all three years, both proportions are incredibly stable.

If everyone received the same income then the line would be equidistant from both the Y and the X axis, so the curve would rise at a 45 ° angle. We call this the line of hypothetical equality. It allows us to see at a glance how far away from equality a society is. The Gini coefficient, the most widely used index of inequality, is calculated using this hypothetical line. Our Gini coefficients for assessed income changed very little between 2005 and 2007 – 44.025 to 44.35 – but rose to 45.53 by 2009.

Government changes to the regulatory environment

At the beginning of 2005, the provincial minimum wage was unchanged from 2002 and it stood at six dollars an hour. By July of 2009 it had increased to nine dollars an hour. A 50% increase in four and a half years, slightly exceeding the overall increase in assessed incomes of 49% over five years.

In 2005, one in eight people in the paid workforce received the minimum wage. This was the highest proportion of any Canadian province. Changes to minimum wages do not, however, merely affect those at the very bottom of the wage scale. Hundreds of thousands of Newfoundlanders saw their incomes increase though a knock-on effect of this regulatory change. Their incomes did not necessarily rise at the same rate, but the rises were nonetheless substantial enough to maintain the basic structural distribution of incomes. The graph shows this to have been the case, for there is no visible change in the Lorenz curves.

The provincial government is the largest employer in the province. Public service wage negotiations directly affect tens of thousands of people and indirectly affect many more. The move from an austerity template of “0, 0, 3 & 3” to a let-the-good-times-roll template of “8, 4, 4, & 4” affected different groups of unionized employees at slightly differing times, but it was certainly a significant factor in explaining why the rise in incomes from 2007 to 2009 was more than double the increase from 2005 to 2007.

The increase in public sector wages did not however match the change in the minimum wage and this too is important in understanding the stability shown by the graph. Normally unionized workers are able to improve their position relative to non-unionized workers during periods of economic growth. The provincial regulatory environment ensured that this would not be the case this time around.

Finally, as an illustration of how many government regulatory policies indirectly effect incomes, I cite the provincial freeze on tuition increases at Memorial. Between 1996 and 2006, the university-age cohort in Newfoundland declined by 35%, but there was no corresponding decline in university attendance. A greater proportion of our youth completed higher education due to its relatively low cost and this translated into close to twenty thousand educated young people entering the provincial job market during these boom years.

Inequality did not increase, but nor did it decrease

We have far more resources to address social justice issues than ever before, and yet we have chosen not to do so. Indeed, our government’s policies concerning redistribution of income – the focus of next week’s column – illustrate just how far away we are as a democratic society from addressing this fundamental ethical issue. 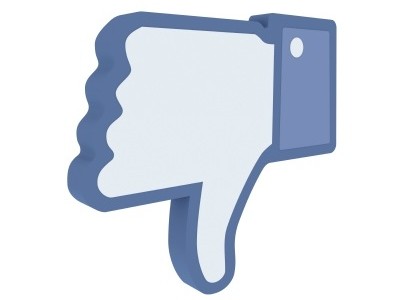 A worldwide brothel for attention whores
How can we have so much communication and so little to say? 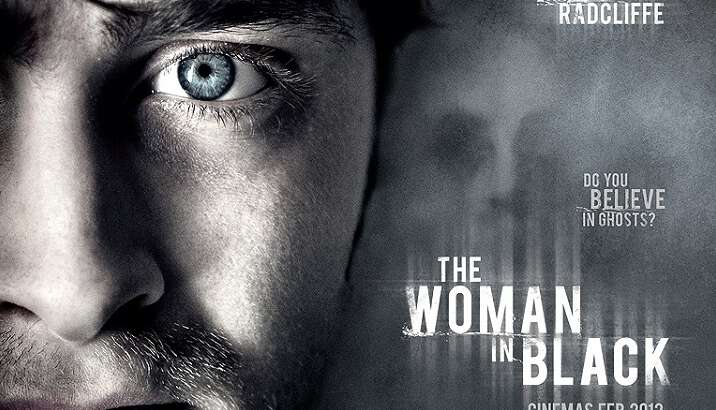 The Woman in Black
Post-grad life is scary as hell, even for wizards