If the boom has not led to a marked increase in inequality, the same cannot be said for government policies. They markedly increased our levels of inequality.

Between 2005 and 2009 assessed incomes in Newfoundland jumped 49%. But as we saw the rich did not get richer and the poor poorer, because government regulation ensured that the distribution of incomes remained remarkably stable. Regulation is but one of two major aspects of government policy affecting incomes, the other is redistribution.

In Canada, we redistribute income through a combination of taxes and social transfers. Between 2005 and 2009 the policies of the federal and provincial governments in both these areas changed dramatically. Their new policies significantly increased inequality.

How do we measure inequality?

The most widely used measure is called the Gini coefficient. It transforms the abstract lines of the Lorenz curve we saw in part one, into a number from zero to a hundred. Zero would mean that income was equally distributed throughout the entire population, so the Lorenz curve would be the same as the hypothetical line of equality. A score of 100, or absolute inequality, would only occur when all the income was in the hands of a single person.

Obviously, most societies lie within a more moderate range on this scale between 28 and 55. Due to the importance of the redistribution by governments, we almost always use after-tax income figures to calculate this index.

Countries around the world vary greatly in their Gini coefficients. Slovenia recently surpassed Sweden as the society with the most equal distribution of income, with a score of 24. Currently, Namibia, the former South West Africa, has the dubious distinction of being the most unequal at 74, followed relatively closely by South Africa at 67.

Canada managed a score of 28 in the mid-1990s, but has been edging up for most of the past decade. At 32.8, Canada currently ranks as the 24th most unequal of the 32 advanced capitalist economies.

How does Newfoundland and Labrador compare?

Put simply, we were doing poorly and things have only gotten worse. Nestled between Tunisia and the Yemen at 39.1, we had a substantially higher Gini coefficient in 2005 than Canada’s 32.1. By 2009, Newfoundland and Labrador’s Gini had increased to 41.8, placing us between Venezuela and Russia. Now these are both major oil producing countries and the inequalities associated with a resource dependent economy are not to be denied, however, in our case the change is due almost exclusively to the choices our governments have made on our behalf.

The most significant changes have been to our income taxes

Between 2006 and 2009, the Harper and Williams governments combined to slash income taxes by a third. Thus, although incomes rose by 49%, government revenues from income tax only increased 18%. By 2009, a billion dollars – $1,013,340,000 to be precise – was being “left in the pockets of those who earned it”, to quote the provincial budget speech announcing the greatest give-away in Newfoundland history.

Each government followed a different policy, but both afforded the greatest tax breaks to those who earn relatively high incomes. The Harper/Flaherty strategy has been to raise annually the entry points for the three higher tax brackets. Most Canadians are in the bottom tax bracket and so receive no benefits at all. The Williams government changed both the brackets and the rates. This afforded a modest tax cut to lower income earners, but reserved four-fifths of the cuts for the one-third in the higher brackets.

By 2009, these two strategies had combined to cut the taxes of someone earning $150,000 – the entry point to Newfoundland and Labrador’s 1% – by $5,892, and to $7,950 this year. Further changes introduced in the provincial 2009 budget, the year we ran the $282 million deficit, meant that “on a go-forward basis” the truly wealthy would pay $49,000 a year less in provincial income tax for every million dollars they “earned.”

Already by 2009, the changes to tax policy had significantly increased inequality within the province. They directly account for 83% of the rise in the Gini coefficient of after-tax income between 2005 and 2009.

What happened to social transfers?

In 2005, as a society we collectively chose to share 17.7% of our income as social transfers. This investment took various forms including employment insurance, old age security, guaranteed income supplements, social assistance, childcare expenses and workman’s compensation. As we saw in January’s column, these income streams are an essential part of our economy.

By 2009, when we were $4.1 billion wealthier, we chose to share only 14.1% of our income in this way. Not all program spending was affected the same way. Childcare expenses increased the most – 39% – while spending on employment insurance rose a quarter and old age security by a little less than a fifth. Injured workers and recipients of social welfare saw the lowest increases in program spending at a mere 5%.  Clearly, not everyone shared equally in the boom.

On the chart you see a question mark in blue. This shows where – at 36.8 – we would have been if we had chosen to maintain the tax rates at their 2005 level and continued to share, in the form of social transfers, the same proportion of our income as we had in 2005. Simply following a policy of steady-as-she-goes would have set us on a course towards a much fairer society. We chose not to do that. Amidst unprecedented increases in wealth – an opportunity that comes only very rarely in the history of a society – our elected leaders chose to change course. The resulting tax cuts and reductions to social transfers increased inequality by 13.7% in only five years. Their strategies continue to make us an increasingly unequal society.

In next month’s column, we will explore how the new spending programs introduced by the federal government incarnate this fundamentally anti-social agenda. 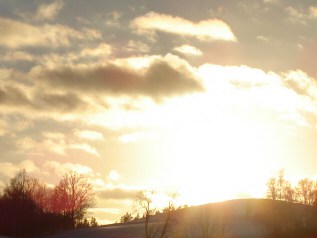 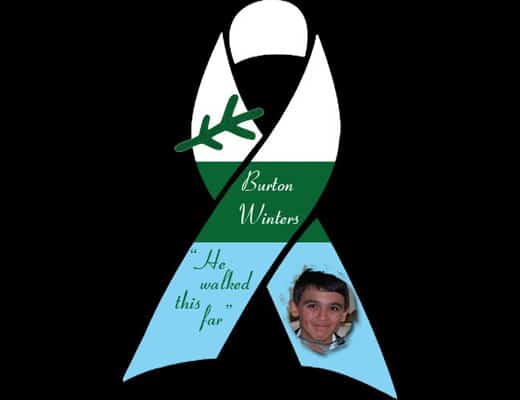 Systemic failure
A tragedy, and we must rise to the occasion