An inconvenient truth we need to discuss

Almost half of our provincial budget now comes from non-renewable resource revenue. If our recent past was dominated by the shift in status from have-not to have, our future will be dominated by the debate about what to do when we have-no-more resources.

What is it we are seeing?

The top graph shows the almost doubling in provincial revenue streams over the past decade, from $3.2 billion to $6.4 billion. The bottom graph shows each of these major sources as a percentage of total revenue, and so highlights the relative changes.

We are now more dependent on non- renewable resources than we ever were on Ottawa.

The most obvious effect of this resource bonanza has been the dramatic reduction in our dependency on Ottawa. Where once 45% of revenue came from the Federal government, for the last three years it has averaged only 9%. Or put another way, we are now more dependent on non-renewable resources than we ever were on Ottawa.

A tax respite, if not a tax holiday

Less obvious, but with equally important long term implications, has been the shift away from taxes based on the internal economic exchanges within the province. During the greatest economic boom in our history, income tax declined from a fifth to an eighth of provincial revenues, while consumption taxes declined by a quarter, from 28% to 22%. Meanwhile, business taxes – excluding the offshore – fluctuated between five and eight percent.

Under the cover of a resource bonanza we are moving to a more socially unequal tax regime. Such tax reductions are, of course, politically difficult to reverse. They compound the problem posed by our current practice of short-term financing of long-term costs.

What to do when these resource revenues run-out?

Our three producing fields originally contained 1.87 billion barrels of oil. We only have 830 million barrels, or 45%, left. Even with the addition of Hibernia South and Hebron, at current production levels, we will reach have-no-more status in sixteen years. This foreseeable collapse in revenues is so large that it cannot be filled by revenue from Muskrat Falls or even by the eventual return of control over Churchill Falls. These are our inconvenient truths. 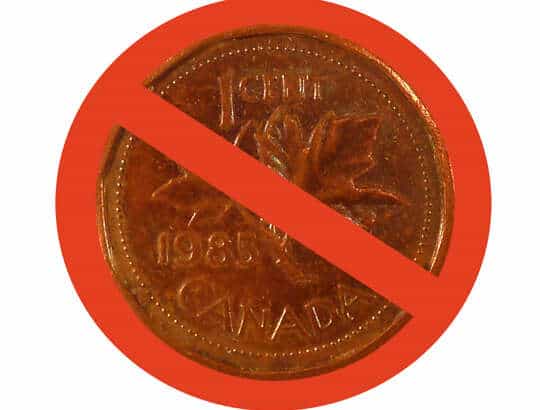