Five years ago, the Flaherty-Harper government introduced income splitting for pensions. Designed to benefit only higher income earners, in 2009, 84% of the people who benefited were men.

Last month we saw how policy changes by both the provincial and federal governments has led to our society becoming more unequal. This month, I examine how pension income splitting, a highly gendered federal program which benefits one in six retired Canadians, actively promotes inequality.

Income splitting allows up to one half of your private pension income to be treated as if it were your spouse’s income.  Why would you want to do this? To take advantage of your spouse’s lower tax rate. For income splitting to save you any money, there must be a marked disparity in income within your relationship.

The green line on the graph shows that as your income rises into the upper tax brackets, the potential tax saving increases dramatically. To achieve all of these tax savings, in Newfoundland and Labrador, your spouse would have to have an income of less $7100. The benefit is greatest if you earn a pension income of $264,812 and your spouse earns very little. If that is your situation, then you will receive a tax refund this year of $11,472. Obviously few in this province fit this profile, but in Canada numerous retired senior executives do.

Most people will never qualify for this program. Indeed, most Newfoundlanders and Labradorians – 57% in 2009 – did not even earn enough to make it into the second provincial tax bracket at all. They are the big bulge of the pink line on the graph. In 2009 for example 17,670 people in this province did lower their taxes through this program. We cannot know by how much, for that depends on how much each of their spouses earned.

Appearances can be deceiving

Income splitting sounds like a form of shared income, but this too is misleading. While both members of the couple must sign a form agreeing to the arrangement, nothing requires the person receiving the refund to share it with their spouse. In addition, since the high income earner, who received both the income and the refund, is now officially considered to have had a substantially lower income, he will keep much more of his Old Age Security. The reverse is also true. By appearing to receive a higher income, the spouse may now be subject to having her OAS payments clawed back.

Income splitting builds on the illusion of equality to generate gendered inequality.

My use of the male and female pronouns in that last paragraph, just like my use of the term husband rather than spouse in the graph, is deliberate.

As soon as they were elected in 2005, the Harper administration announced that men and women were equal in Canada. They immediately cut funding to a wide variety of organisations struggling to improve the condition of women in this country. Pension income splitting builds on this illusion of equality to generate gendered inequality.

In 2009, women in Canada earned only 65 cents for every dollar a man earned. This wage gap is decades old and so men generally have higher pension incomes. If a woman earns more than her husband, she too can choose to split her pension income with her spouse. In 2009, one in six agreements formally transferred the income to a man. Some of these were same-sex marriages, but probably most involved a wife transferring to her husband. But even in these somewhat unusual circumstances, one can see the long-term impact of sustained gendered inequality: the values transferred by wives to their husbands amounted to only 58% of the value husbands transferred to their wives. In short, even these more fortunate women have less than most fortunate men.

In the last federal election campaign, Jim Flaherty promised that as soon as the books are balanced, a Tory majority government would introduce income splitting for families. If we allow this to happen, it will dramatically increase gender and social inequalities in Canada. 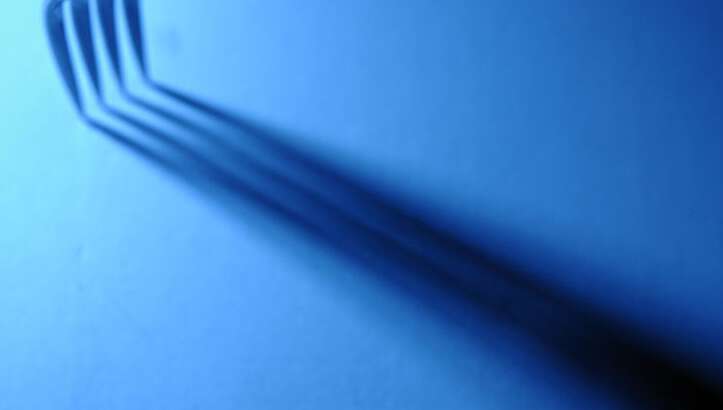 Starving for it
A disturbing new trend with horrifying results