Why TPP rhymes with refugee

What could a major new trade deal and the way the Harper Conservatives have chosen to handle the refugee crisis possibly have in common?

The Trans-Pacific Partnership (TPP) and the Syrian refugee crisis both result from the same ideological fundamentalism.

First articulated by F.A. von Hayek in the 1940s and then assiduously propagated by the Mont Pelerin Society until it became the basis for the Washington Consensus in the late 1970s, neoliberalism has as its core belief the idea that the optimum allocation of resources can only be achieved by the market. Thus, the real value of something is established by competition.

Understandably, for neoliberals, four million refugees constitute a market and choosing those who will best integrate at least-cost is simply taking advantage of the competitive environment the Syrian civil war has created for us.

If everything should be evaluated by the market because it is the best arbiter of value, then any other value system necessarily introduces distortions. This is why all social, environmental, or humanitarian values are such an anathema for neoliberals. They impede the best possible allocation of resources. This radically reductionist economic thinking is why neoliberalism is best understood as a form of fundamentalism.

People who adhere to this fundamentalism routinely create really bad public policy. They, of course, cannot see these policies as bad, precisely because their core belief denies the legitimacy of any alternative values than those of the market. Hence, Stephen Harper’s trademark self-satisfied smirk. This is a prime minister who knows best.

Both the proposed Trans-Pacific Partnership and the use by the Prime Minister’s Office of focus areas to select refugees illustrate in differing ways how this neoliberal thinking works.

The TPP is a complex, multi-faceted agreement-in-principle which will dramatically reduce the ability of the democratically-elected governments in 22 countries to create binding public policy. It is also being negotiated in secret. For most of the 700 million people who will be directly affected by the TPP these limitations on democratic governance and complete lack of either transparency or accountability are a problem. For neoliberals, they are not. Indeed, the limitations are proof that neoliberals are following the right path.

Vested interests are widely perceived by neoliberals as the reason why markets are not allowed to function “naturally” and “freely”. These interests will never willingly give up their “privileges” and so they need to be force-fed the medicine which will cure the society of its ills.

For the last 35 years, the International Monetary Fund and the World Bank have been routinely administering such cures to the global south called “structural adjustment programs”. More recently, powerful members of the EU have force-fed their own variation to their weaker members, most dramatically in the case of Greece. The TPP is only different in that it is self-administered; perhaps we should call it the Jonestown cure.

We know none of the details of the TPP, but it is already clear that Canada’s orderly marketing of dairy products and probably other agricultural produce will be eliminated. The Conservative Party’s costing of their election program, released only days after the agreement-in-principle on the TPP was reached, calls for spending $4.3 billion on compensation, principally for the 12,000 dairy-farm families affected. This will be the largest resettlement program in Canadian history.

The environmental and social costs of such a massive restructuring of our food supply, leading to a dramatic decline in food security, are not matters worth considering. What could possibly go wrong with creating a dependency on New Zealand for basic food items? Have you not read your Ricardo? He called it the “law of comparative advantage”.

Meanwhile, over in the Prime Minister’s Office, Syrian refugees are being audited for their suitability as Canadians. Mastery of one of the official languages, past business experience, and having only children under the age of 10 are the characteristics most favoured for selection. Humanitarian need is not a criterion. Understandably, for neoliberals, four million refugees constitute a market and choosing those who will best integrate at least-cost is simply taking advantage of the competitive environment the Syrian civil war has created for us.

As these two cases illustrate, neoliberalism necessarily creates bad public policy, for such a fundamentalist approach denies the complexity of the problems we face. It refuses to recognize diversity, sense of place, or belonging, and rejects any social project as illegitimate. No wonder Harper bragged back in 2006: “You won’t recognize Canada when I’m through with it”.

On Oct. 19, let’s all say no to the fundamentalism that really is threatening Canada. 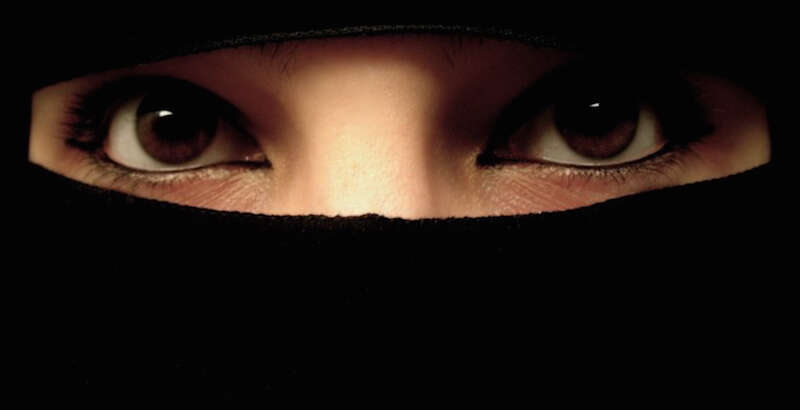 Barbaric culture talk
As politicians bid for votes in the last few days of a seemingly endless election campaign, it deserves to be asked: Is winning the best…

Is a new generation finally asserting itself?
If so, George Orwell would probably want it to be done idealistically, not strategically.