Does Paul Davis represent a change for the Tories? A comparison of the language used by the provincial government with that of Davis during his leadership campaign provides a revealing answer

With the election of a former media relations officer as our new premier, the question of how we talk politics comes to the fore. Paul Davis represents the last, perhaps desperate, attempt by the once powerful Tories to talk their way back into popularity.

How does the language used by the Tories during their 11 years in power compare with that used by Davis in his leadership campaign?

What has the government been saying?

The word cloud shows the 200 most frequently used content words in the 11 Tory budgets, from 2004 to 2014. Four different ministers of finance delivered these speeches, and yet there is a remarkable uniformity of language.

Budget speeches are the most important policy statements a government can make. They are much more important than speeches from the throne, because a budget speech quite literally puts the money where the mouth is. The 200 words in this cloud constituted only three per cent of the 5,967 different words used by the ministers, but they accounted for 14 per cent of the 102,972 total words spoken.

By privileging a particular vocabulary, the government has set the tone and parameters for political conversations in the province. Thus, the singular lack of specificity to these content words is important, for as the philosopher and trad-musician Fergus Brown-O’Byrne observed of a preliminary version of this graph: “For a list of content words, it is strikingly void of content.”

In French, we call this “langue de bois,” a term that has been translated as political cant, but I think Wikipedia comes much closer to the mark with: “language that uses vague, ambiguous, abstract or pompous words in order to divert attention from the salient issues.”

Clearly, Newfoundlanders and Labradorians need a strategy of investments that will provide and support funding of health care, infrastructure, and services, because commitment to such public and strategic initiatives, plans and projects will develop strong economic opportunities, ensure development, create growth, and increase income, work and employment to benefit people, communities, industry, seniors, women and students, even children — in a word the public.

Now who can be against this?

Well, anyone interested in a serious political conversation about what the province should do with its windfall revenue from non-renewable resources. It is well nigh impossible to identify, let alone discuss, any of the specific problems facing Newfoundland and Labrador hidden by this word cloud. Crises in the forestry and fishery, depopulation and aging of the outports, illiteracy, unemployment, non-renewable resource dependency, inadequate royalties, the dramatic shortage in affordable housing, and increased dependency on remittances are just some of the many difficult political issues we need to discuss, but where ‘budget speech’ is silent.

There are only two areas of actual concern that can be discerned in this cloud of verbiage: poverty (88 references) reduction (86) and violence (55) against women (49). As the near twining in the frequency of their citing suggests, both were identified as policy concerns relatively early on and became the subject of targeted programs. Here, the ministers refer to their programs rather than the problems themselves.

Conceptually, this is important. For a problem or issue to be discussed it must have first been transformed into an area of policy concern and then become the subject of a program, strategy, or project. Almost none of the specific issues that so desperately need an open and frank discussion have received such treatment by this government. In their discourse, a problem is only real if the government has a solution for it. This subordinates democratic discussion of policy options to the exigencies of political marketing. It reduces complex social problems to the level of branding and successful product placement.

Normally when doing comparative analysis of vocabularies, you want to use similar texts from differing sources or differing texts from the same source. Unfortunately, we do not have anything from Paul Davis that is at all comparable to the budget speeches analyzed above. What we do have is his “vision” statement of the 10, non-prioritized, “priorities” from his leadership campaign website.

These are very different types of texts. Budget speeches are oratorical, if not rhetorical, and since I examined 11 of them, highly repetitive. Whereas a single political platform states what someone wants to do, so they tend to be short, to the point, and action-oriented. In this case, the platform is less than four per cent the length of the speeches. These differences mean one would not expect to see the same content words.

Surprisingly, however, the Davis platform is more reliant on a limited number of content words than were the speeches. The 112 content words appearing four or more times account for one in five of the platform’s 3,791 words.

There is a very considerable overlap between budget speech and Davis talk. All the words Davis used at least 10 times also appeared as budget speech, save for two: “fishery” and “fisheries”. In descending order of importance, keywords unique to Davis talk include “value”, “economic”, “tremendous”, “Auditor General”, “believe”, “science”, “education” and “scientific”.

Beyond vocabulary, does Davis say something new?

The website of the Davis leadership campaign had a “Vision” tab, which led you to a page of “Priorities”. Each of the 10 priorities had a topic. “Energy, oil and gas” came first, “FINANCIAL LEADERSHIP” second, “Education” came sixth, just after “CRIME AND OUR COMMUNITIES”. Each box had a two-sentence lead-in. If you clicked on the box, it took you to a brief statement on the topic. Most people would only read the lead-ins, so presumably these were crafted to convey the most important of Davis’ ideas.

If you want to know if something meaningful is being said, simply negate it and then ask yourself: would anyone ever say this?

Most combine an assertion with a statement of fact. For example, on his first priority we read: “Our province continues to derive great benefit from the offshore oil industry. In 2013, offshore oil accounted for $2.3 billion or 37% of annual provincial revenues.”

Others offer bromides that read like cod-liver oil tastes: “For centuries our fishery has been a key contributor to the success of our province, and is today representing over $1 billion annually in production value in recent years.”

What is common to all of these lead-ins, however, is that they do not pass the most basic of tests. If you want to know if something meaningful is being said, simply negate it and then ask yourself: would anyone ever say this?

Can you imagine anyone saying on financial leadership (with or without the caps): “Budget preparation is [not a] serious business in government. Budgets [do not] need to be conditioned by the fiscal realities faced by the province.” No? Then making the affirmative statement is not affirming anything of tremendous value. These lead-ins are not planks in a platform, they are meaningless platitudes.

For the next 12 months we can expect a deluge of words from members of the government, led by Premier Davis, trying to convince us they deserve another term in office. If you don’t hear a new vocabulary or meaningful statements demand better, because in democratic conversations words matter. 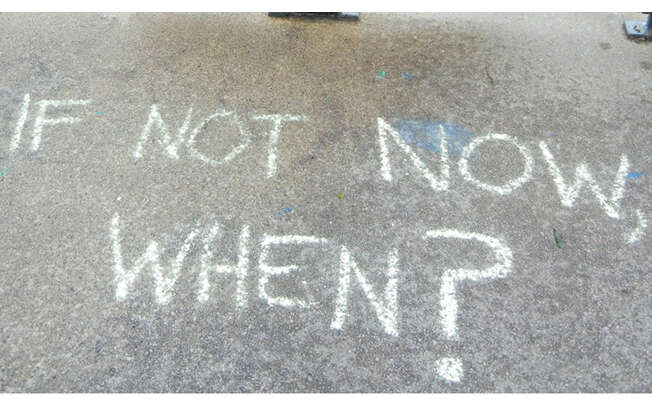 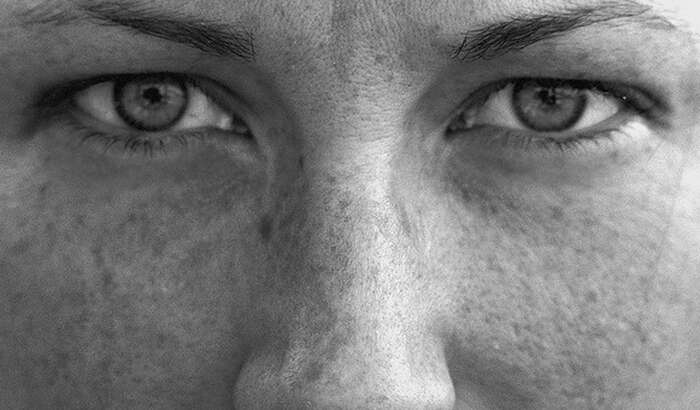