The NL fracking review panel is taking submissions from residents of the province until June 1. But being heard doesn’t have to mean writing a letter, say anti-fracking activists.

Telling the government your thoughts on controversial industrial practices like fracking doesn’t have to be a big, daunting or boring task, say a group of anti-fracking activists in St. John’s.

Throughout the month of May the government-appointed Newfoundland and Labrador fracking review panel [LINK] is taking feedback from residents of the province who have an opinion on hydraulic fracturing and whether or not it should be allowed here.

People usually write letters or submit documents to review panels, who then consider the information they’ve received in making a judgement on the matter they have been tasked to examine.

Over the past few weeks, however, people have been coming together in St. John’s to experiment with other ways of communicating ideas and concerns over fracking, at what they’re calling “fracking review panel submission parties”.

These events, organized by the St. John’s chapter of the Council of Canadians, are a way to “get as many people plugged into the process of submitting to the panel by the [June 1] deadline,” said Erika Steeves, an anti-fracking activist and member of the Council.

“The idea of the submission parties is to have it be a fun, social event that encourages a lot of different types of submissions — not necessarily the traditional letter-writing and reports and technical side of things,” she explained at a video submission party in the community room at the Sobeys on Merrymeeting Road in St. John’s last Friday. “We want to encourage people to be creative and artistic.”

The submission parties also “help balance the discourse on emotion versus reason, or technical versus the [desires of the] general public. We think that everyone can be involved, and art and activism go together.”

Steeves and a few others organized the first NL fracking review panel creative submission party on April 30, out of which came a handful of submissions that the panel had to create a new section for—“Artistic & Creative Submissions”—on its official website.

Steeves made a “No-Frack Zine” containing images, statements, and snippets of articles on fracking, while MUN grad student Paula Graham made a drawing depicting oil and gas companies’ influence on the environment and well-being of the planet. Others have shared academic articles, memes, and songs — all related to, and commenting on, fracking. See a list of the creations at the “Newfoundland & Labrador Fracking Submissions” blog.

At the video submission party last week Steeves, Graham and others sang, danced, recited poetry and simply spoke to the five fracking review panelists through the lens of a camera.

[The creative submission parties] help balance the discourse on emotion versus reason, or technical versus the [desires of the] general public. We think that everyone can be involved, and art and activism go together. — Erika Steeves, Council of Canadians

Adam Case of Mount Pearl says he made a video because he wanted to bring the discussion “back to the bigger picture.

“I think the whole climate change issue has been ignored completely. Completely,” he said. “No one’s even considering the impact of this on the environment, no one’s thinking about this long-term.

“Not to sound cynical, but politicians writ large are thinking about the next election — they’re not considering what [effect fracking] is going to have in the long-term,” he continued.

“The question I ask is this: If climate change is such a looming threat, why is fracking being considered at all? And if you can’t come up with an answer to that question, perhaps then we should go back to the drawing board.”

Since the review panelists were announced last fall, critics have argued the panel is both incomplete and biased since there are no women on it, no residents of the west coast—who would have to live with the consequences of fracking should it be approved—no practicing physicians, and no representatives of the fishing or tourism industries, which would be put at risk by fracking. Critics have also pointed out the panel’s apparent bias, since most of the members have publicly supported fracking in the past.

“Maybe I’m giving [the panelists] too much credit, but I want to believe that even with the terms of reference they have they’re going to give this a fair assessment,” said Case.

Graham said while she’s unsure of how the panel will analyze the creative submissions, and while she acknowledges they could be “dismissed entirely,” she thinks “part of the point of this is to go through an exercise in democracy and public decision-making.

“The panel is human beings,” she continued. “And so one of the ways human beings communicate is through theatre, or dance, or [other forms of art] — so those should be just as legitimate ways to communicate with government.”

Jillian Rene wrote a song for the fracking review panel and recorded it at the video submission party on May 14, 2015. It’s called “Shared Stories”.

Katherine Bullion-Hoskins of Boswarlos made this video featuring her photography of the area where she lives, near Shoal Point — ground zero of where Shoal Point Energy had formerly expressed an interest in fracking. 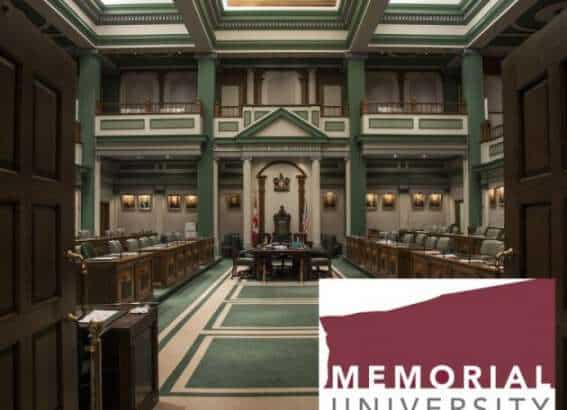 On a rock in a hard place: MUN and the Davis Budget
Properly funding and managing Memorial University are fundamental public policy issues and far too important to be left to senior administration or the provincial government. 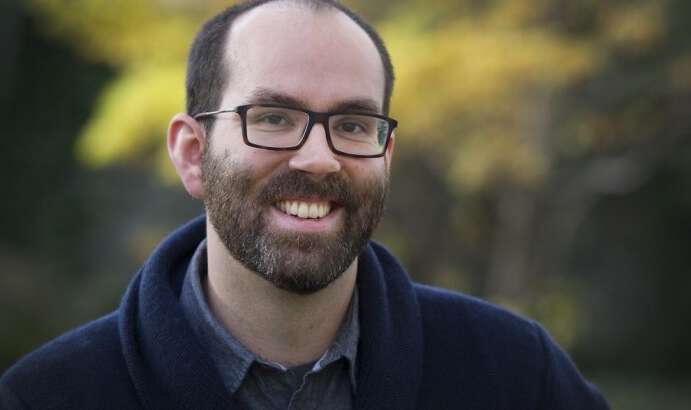 Climate change confusion and what we can do about it
Memorial University climatologist Joel Finnis answers questions from The Independent about climate change denial, how the future looks for both Newfoundland and Labrador in a…