On Monday St. John’s became the first municipality east of Quebec to proclaim its residents have a right to a healthy environment.

Following in the footsteps of 53 other towns and cities—most recently Jasper, Alta., Davidson, Sask. and Beaconsfield, Que.—St. John’s City Council embraced a declaration put forth by David Suzuki last fall when the renowned Canadian scientist kicked off his final cross-Canada tour in the Newfoundland capital to promote the Blue Dot movement.

The grassroots movement seeks to have the right to a healthy environment enshrined in Canada’s constitution as a way to protect Canadian residents’ access to clean air, water and soil.

In an interview with The Independent prior to his Sept. 24 tour kick-off, Suzuki explained constitutionalizing the right to a healthy environment would, above all, reverse the process of approval for proposed industrial developments, placing the onus on industry and government to prove any given development project will not devastate the environment in a way that could harm people.

“Right now we’re left with having to counter a proposal for some kind of development by proving that it is ecologically destructive and then harmful to us,” he said. “But now the responsibility, if we have this enshrined, would be any proposed development to prove very strongly that they are not going to harm the things that keep us alive: clean air, clean water, clean soil. It is a reversal of responsibility, and if they abrogate that responsibility then we have a very powerful tool to take them to court and enforce what is a guaranteed right of all Canadians.”

In the City of St. John’s’ declaration, Mayor Dennis O’Keefe urged the provincial and federal governments to work toward enshrining the right to a healthy environment in Canada’s constitution. [See full declaration below.]

Last month several students from Mount Pearl Junior High asked their city to adopt the declaration, and The Independent confirmed on Monday that the city’s Department of Planning and Development is working on a report to produce to council for consideration.

“[Council] has referred it to this department to look into further, and then to provide a report back to council before they bring it forward to a council meeting,” said Stephen Jewczyk, Director of Planning and Development for the City of Mount Pearl. “So at this point we have received the request and we’re beginning the exploration of the background to it for council.”

“I’m sure you’ll agree with me that the beauty of this city by the sea, with its clean air, three rivers, lovely trees and a host of other natural wonders is worth a hundred-fold more than all the oil that will ever come out of the Grand Banks,” he said, speaking in the council chambers Monday following Mayor O’Keefe’s reading of the proclamation.

“No doubt the boom brought us historic prosperity [but] that fragile prosperity bestowed upon us a special responsibility among all the generations that have called this city home. Now is the time to commit to creating a sustainable city. Waiting for the right time or the next study is simply not enough. I know many of you around the table well, and I know that you have the vision, courage and acumen to make the changes that need to be made now to create a truly environmentally and economically sustainable city.

“This declaration, this proclamation, is an excellent step, but that’s all it is,” Ninomiya continued. “I urge you to dig further into this issue and to create an environmental action plan for this city with specific targets and timelines. The environmental advisory committee has started that work already. And I urge you to join other cities across Canada to press federal and provincial levels of government to work together to enshrine the right to a healthy environment in Canada’s constitution. Our country is part of a very small, shrinking minority of nations not to have done so already.”

According to the Blue Dot website, more than 110 countries worldwide recognize their citizens’ right to a healthy environment. Last month Taiwan’s legislature proposed adding environmental rights be included as a basic right for its citizens.

Following Ninomiya’s address to council Monday, Mayor O’Keefe randomly picked one of the six students from St. Paul’s Junior High who were on hand for the proclamation.

Grade 7 student Zaira Freda stepped forward and, without missing a beat, asked council: “When you look outside and you see garbage on the ground, what kind of thing does this say about the city? It says that it’s not clean. Not only does it show that it’s not clean, but also it pollutes. Is that the kind of place you want to live in? If you want to keep this place nice and clean we have to get more people out, and more people who will actually go out and try to get things changed.”

Full text of the proclamation as read by St. John’s Mayor Dennis O’Keefe, in recognition of World Environment Day 2015:

Whereas the citizens of St. John’s have inherited a beautiful and unique natural heritage that attracts tourists and new residents and is worth preserving for future generations.

And whereas Canada is part of a very small and shrinking minortity of countries that has yet to formally recognize the right of its citizens to a healthy environment.

And whereas there is currently a growing national movement led by Canadian municipalities calling for the right to a healthy environment to be enshrined in the Canadian constitution.

And whereas 74,487 Canadians have joined their local movement and 53 municipal governments have passed declarations recognizing the right to fresh air, clean water and healthy food.

I think that is a great initiative and a great idea. 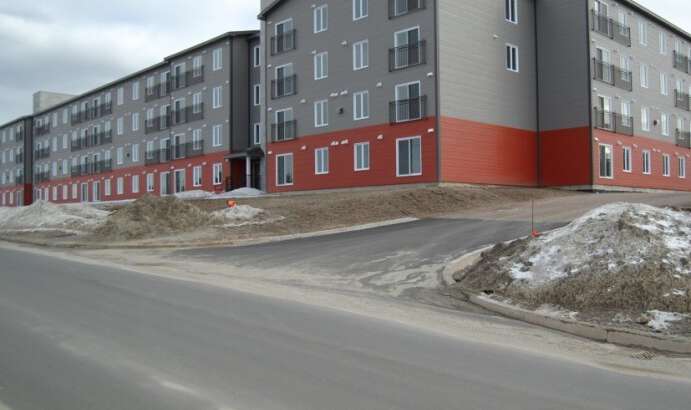 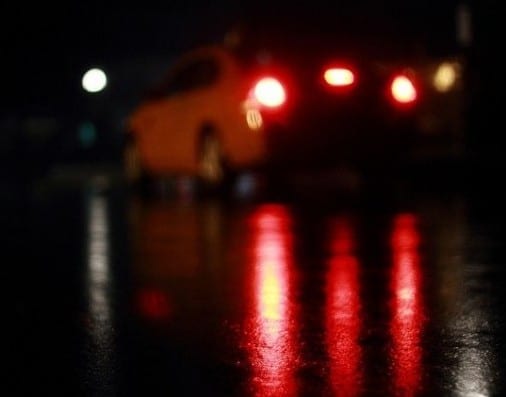 Violence against women and sexual assault in St. John’s taxis
Deputy Mayor is shocked, but it’s the same old story for the Status of Women Council.