‘There’s been some issues’

Danny Williams says PCs have created a distance from him

Former N.L. premier, Danny Williams, showed up at Chapters in St. John’s on Sunday for the launch of a book that bears his name. While there, he added a few more pages to his latest chapter — the rift.

When asked if it was fair to say there wasn’t a rift between himself and premier Kathy Dunderdale, Williams replied, “I wouldn’t say that.”

After announcing earlier in the week that he wouldn’t be attending a tribute dinner in his honour, rumours were flying about friction between Williams and the Progressive Conservative Party he left behind in November. The obvious suspicion was that it stemmed from how the PCs handled the failed nomination of his former director of communications, Elizabeth Matthews, to the board of the C-NLOPB. Williams was adamant that’s not the case:

“I can tell you for the record that this is not about the Elizabeth Matthews appointment.

“There’s been some issues that have been ongoing now for a couple months and from my own perspective I think it’s very clear the premier and her staff felt that it’s appropriate to distance themselves from me and, if that’s the case, so be it. That’s her right as premier of this province.”

When asked why they’d want to distance themselves from one of the most popular premiers our country has ever seen, Williams replied:

“I’m at a loss to understand — I don’t have any explanations whatsoever for their reasoning.”

An example Williams gave of the distancing he’s felt from the government leadership was, “They don’t even want me to have the cell numbers of cabinet ministers.”

Now retired from politics, Williams says he’s not made any commitments to support any particular party in the upcoming federal election.

“From my own perspective, whether it’s the PC government or a Liberal government, I will always feel passionately about the issues that are important to the people of Newfoundland and Labrador, and I will always be concerned about it.

“I certainly won’t be participating in an ABC campaign. I’m not the premier anymore — so why would I?” 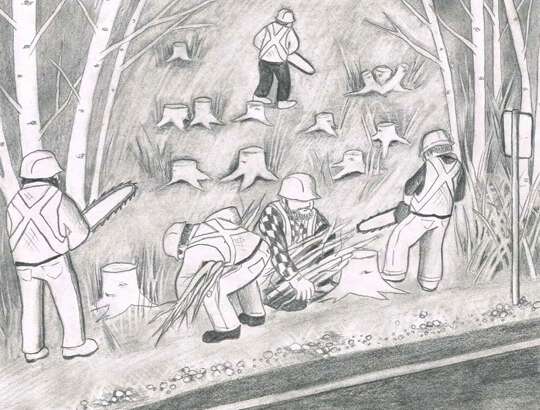 Chapter 6: The Society of Outport Revivalists
All we can think to do about it is cut the brush along the sides of the roads? 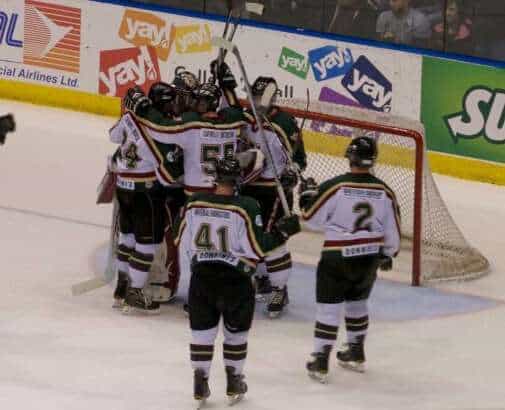 The Newfoundland Super Bowl
Herder games may not include a pathetic Black Eyed Peas concert, but the hype isn’t any less around these parts.