Water they waiting for?

How Canadian mining companies are profiting from environmental and human rights abuses in water-poor countries, and with the help of the Canadian government.

March 22 is World Water Day – established by the UN as a day to contemplate the importance of access to water for life on earth. On World Water Day nearly 2,000 children around the world will die from diarrhea caused by unsafe water and poor sanitation – just like every other day of the year.

It is almost impossible to overstate the difference access to clean water can make to an impoverished community.

“My life has been dominated by water”

In 2006 I met Haua Musa, a grandmother from Fikayi, a tiny village in Nigeria. Two of her 10 children and four of her 15 grandchildren had died of diarrhoea. At the time I was working for a development charity which was digging a well for her village to replace their only existing source of water – a fetid pond. I asked her what the well would mean to her. This is what she told me:

The school was built, the teacher came, and Haua, a force to be reckoned with, made sure the beneficiaries were both the boys and the girls of the village. She knew, perhaps instinctively, what the United Nations Population Fund has clearly established: the connection between educating girls and reducing poverty.

Profits before people, and government complicity

Knowing what a huge difference something as simple (and cheap) as access to clean water  can make to the health and well-being of an impoverished community and knowing what a small percentage of GDP Canada devotes to foreign aid (0.31%), it is dispiriting to learn that Julian Fantino, head of the Canadian International Development Agency (CIDA) plans to align the agency’s increasingly reduced budget to the interests of the Canadian mining industry.

In 2010, in the run up to the narrow defeat of the Responsible Mining Act (proposed as a Private Member’s Bill), a copy of a report commissioned (but never released) by the Prospectors and Developers Association of Canada (PDAC) was leaked to the Toronto Star. The easily drawn conclusion of the report was that “Canadian mining companies are far and away the worst offenders in environmental, human rights and other abuses around the world.”

In water-poor countries around the world, Canadian mining companies are sucking up – and poisoning – water desperately needed for agriculture, cooking and basic survival. (Every year the global mining industry dumps more than 180 million tonnes of hazardous mining waste into the world’s ocean, lakes, rivers and streams. That waste contains dozens of dangerous chemicals, including arsenic, cyanide, lead and mercury.)

In water-poor countries around the world, Canadian mining companies are sucking up – and poisoning – water desperately needed for agriculture, cooking and basic survival.

As Dawn Paley reports in the current issue of Watershed Sentinel, in Oaxaca, southern Mexico, poor people are being driven off their land and deprived of the water they need to grow food by mining companies like Vancouver-based Fortuna Silver. (And at least one anti-mining activist has met a sudden, violent death.) A previous report by Paley  highlighted the threats posed to Baja’s fragile aquifer by the proposals of two Canadian companies to mine for gold with cyanide. (Costa Rica and many provinces of Argentina have banned mining that uses cyanide to separate the gold from the ore.)

Victims of human rights abuses by security forces at a Hudbay Minerals mine in Guatemala are currently seeking redress in a Canadian court. They are unlikely to succeed. Canadian courts have already ruled against claimants from Ecuador (Copper Mesa Mining Corp) and the Congo (Anvil Mining). Elsewhere, Barrick Gold has been vilified for offering counselling and health care to women gang raped by security men at their Papua New Guinea mine only after they agreed to sign away all rights to prosecute the company and Human Rights Watch has accused Nevsun Resources of using forced labour in the construction of its mine in Eritrea. The list goes on.

Wanting to do the right thing

It is perhaps unsurprising that dedicated staff at CIDA are disheartened about being micromanaged and gagged. Many still see it as their responsibility to help Canada fulfill its obligation to meet the Millennium Development Goals to alleviate global poverty. (Doing so has not been a Harper government priority.)

I wish I could arrange a meeting on World Water Day between Mr. Fantino and Haua Musa. If he were to ask her how CIDA should prioritise spending its limited budget in order to improve life in impoverished communities around the globe, I can guarantee helping Canadian mining companies polish their tarnished image would not be on her list. 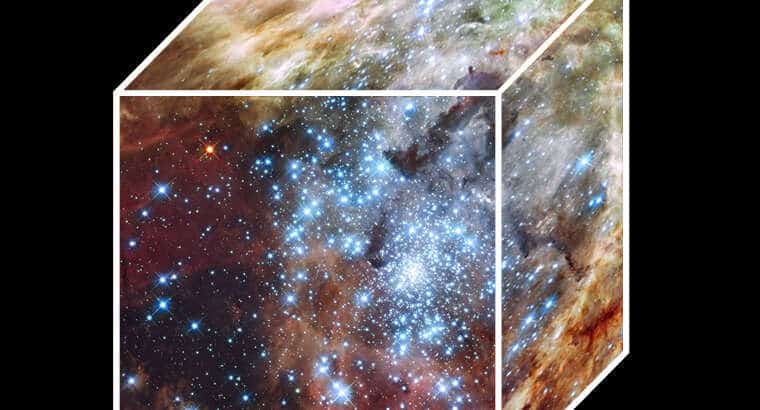 Narratives in orbit
Satellites have many functions. Even artistic ones... 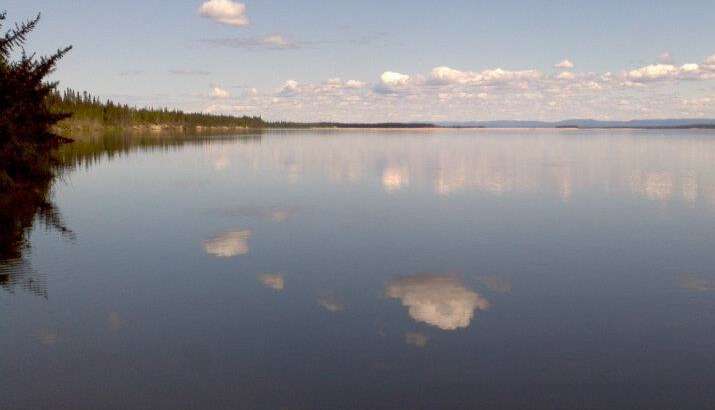 Whose water is it, anyway? (Part 1)
We have exploited our freshwater supply in the name of industrial and resource development for more than a century, but are we moving toward relinquishing…