The business case for diversity in oil and gas isn’t a matter of improving the industry’s reputation — leaders say the offshore needs new faces fast.

Executives and researchers told the audience at Fueling the Future: Women in Oil and Gas, an international conference taking place in St. John’s this week, that women are an untapped human resource for the industry.

“From a business perspective, having a diverse workforce is vital to companies’ competitiveness,” said Sarah Ortwein, president of ExxonMobil Upstream Research Company.

The industry’s aging workforce needs to be replaced, and broadening the pool of candidates means the best possible workers will fill the positions, many of the speakers noted.

Though they are becoming more commonplace, women represent less than a quarter of oil and gas industry workers in Canada, and less than five per cent working offshore.

Lianne Lefsrud of the Canadian Centre for Women in Science, Engineering, Trades and Technology highlighted research on the results of hiring of women and other underrepresented groups in those fields.

She said workforce diversity measures are viewed as an expense as opposed to an opportunity for “an improvement in innovation, in  productivity, and in profitability.”

“Once you put numbers to value of diversity, it’s a message that businesses understand,” Lefsrud said.

Lefsrud also said groups of people with similar backgrounds are more susceptible to group think, which can dampen innovation.

How to get there

If the business case for diversity is a strong one, then why haven’t more companies caught on?

Lefsrud said it’s because they are more focused on day-to-day operations and more immediate strategic concerns.

“Oftentimes business leaders step back and look at the bigger picture and say now, ‘where are we going to be five years or 10 years from now. What are the demographic challenges that we face?’’ she said.

Mark Fleming, a psychology professor specializing in the offshore industry at Saint Mary’s University in Halifax, said based on his work in the industry in Scotland, it’s the culture offshore that needs to change.

He called the offshore “the last protected habitat of neanderthal man or macho man.”

“It’s the place where the real meatheads go to live,” he said. “And you know, I say ‘protected’ because that is the environment that they get to live in. And I’m not sure it’s a species that we want to be protected.”

Hate and Hollywood
Can we separate the artist from his or her behaviour? Should we? 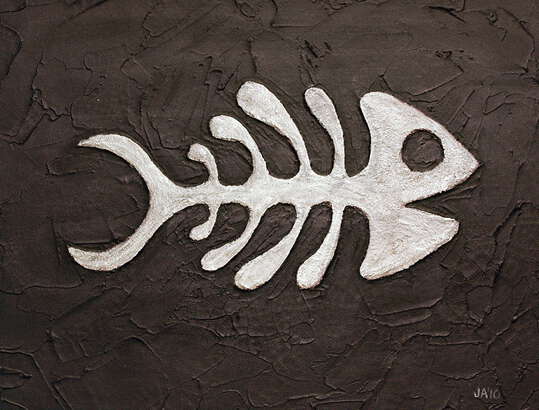 A tale of two countries: Part 1
In this special 3-part series, columnist Hans Rollmann takes a hard look at the fisheries in this province and spells out what's happening, along with…