Our definition of ‘man’ is hurting men

Society’s definition of masculinity is harmful and dehumanizing — and we need to change it.

Men who do violent acts do not crawl out of a swamp somewhere. There is no ‘bad guy factory’ that we can simply shut down.

Men who are unable to process pain or sadness, who suppress their emotions and become violent or aggressive, were made by us. As a society, we teach boys not to talk about how they feel, especially if those feelings are grief, anxiety, or loneliness. Men who commit sexual assault are our sons. We taught them that ‘being a man’ means being sexually aggressive. Men who murder are our brothers. We sat with them in front of the Xbox and taught them that bullets win.

The Mask You Live In—a film by The Representation Project

The Mask You Live In is an American-based film about how men are suffering under society’s limited definition of masculinity. The film was screened at St. John’s City Hall last Friday night to coincide with, and in support of, the annual Take Back the Night march. Take Back the Night raises awareness about violence against women.

The film was introduced by Josh Smee, chair of the Men’s Outreach Committee at the N.L. Sexual Assault Crisis and Prevention Centre. Smee talked about the need for spaces and opportunities for men to discuss how they feel about society’s expectations about men. As one female audience member said during the post-film discussion, “Men have it really hard these days — I would go crazy if I wasn’t allowed to talk about my feelings!”

I think, write, and read a lot about society’s expectations of men and how those expectations lead to behaviours that hurt everyone, men and women alike. But in my daily life, I don’t hear men talking about this issue as much as I hear women talking about them. (That’s my experience, but yours might be different.) So, I attended The Mask You Live In screening in the hopes of hearing specifically from men about the damage caused by society’s gender norms.

Based on my own experience organizing dozens of Cinema Politica film screenings, I expected the post-film discussion to be a flurry of comments from men. Men usually seem more comfortable speaking in public, stating their opinions, and disagreeing with other viewpoints. When I moderate the discussions after the films at Cinema Politica St. John’s, I often (but not always) have to take notice of whether men are taking up significantly more of the conversation than women. (Click here to learn how to not dominate discussions.)

Yes, there are certainly male educators and researchers out there who are talking about our society’s sick and twisted notion of masculinity. For example, Jackson Katz and Joe Ehrmann are unabashedly speaking out.

Interestingly, though, men did not seem to dominate the conversation after the film screening. Men participated, but did not speak significantly longer, louder, or more often than the female or non-binary participants.

As the film explains, men in our culture are taught to suppress their feelings of vulnerability, confusion, and compassion. Is this the reason men weren’t jumping out of their seats to talk about how they feel damaged and trapped by the traditional notion of what it means to ‘be a man’?

What it means to ‘be a man’

As Joe Ehrmann and other experts in the film explain, men in our society constantly have to prove their masculinity in three main ways:

We teach boys that to ‘be a man’ is to be physically strong, financially rich, and sexually aggressive. These are not ‘natural male traits’ — they are behaviours that our society has chosen to associate with masculinity. While very young children seem to agree that the human experience includes emotions such as sadness, weakness, fear, worry, and pain, we quickly train our toddlers (through parenting, media, TV, sports, and school) that these are ‘feminine’ qualities.

Everyone is suffering from our culture’s gender stereotypes. We are all forced to hide certain parts of ourselves. Girls learn very early in life that their social role is to be pretty, while boys make fun of each other on the playground for showing sadness, fear, or gentleness. And children who come to identify as a trans or non-binary person are even more limited.

We created these gender stereotypes together, and together we are suffering because of them. Together, we need to tear them down.

Visit these links to learn about how to smash the patriarchy and love all genders:

Beyond The Mask Quiz is an easy parenting or classroom activity that grades TV and movie characters on how they represent ‘manhood.’

Conversation Starters from The Representation Project about gender and the media.

The Good Men Project is a website devoted to exploring “what it means to be a ‘good man’ in the 21st century.” I haven’t read every single thing on the site, and I probably don’t agree with or support every single article, but in general I think this is a smart website with loving intentions.

If you require support or assistance in dealing with stress, mental health, abuse, or other forms of trauma, please contact one of these organizations: 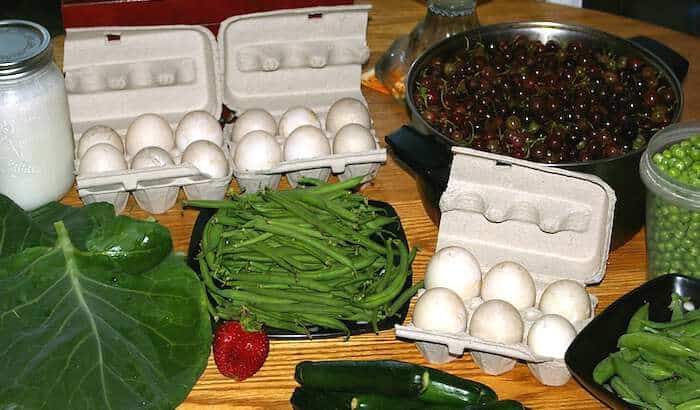 How to become self-sufficient
Gradual steps you can follow on your way to reducing your dependency on others while developing a sustainable and healthy life. 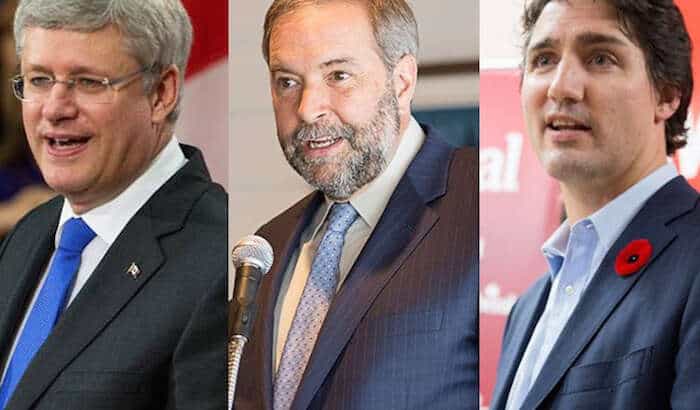 The missing election issue: Free Trade’s assault on jobs
Looking at the election platforms of our three major parties, it becomes clear there are issues that the politicians don’t want to talk about. Unfortunately,…